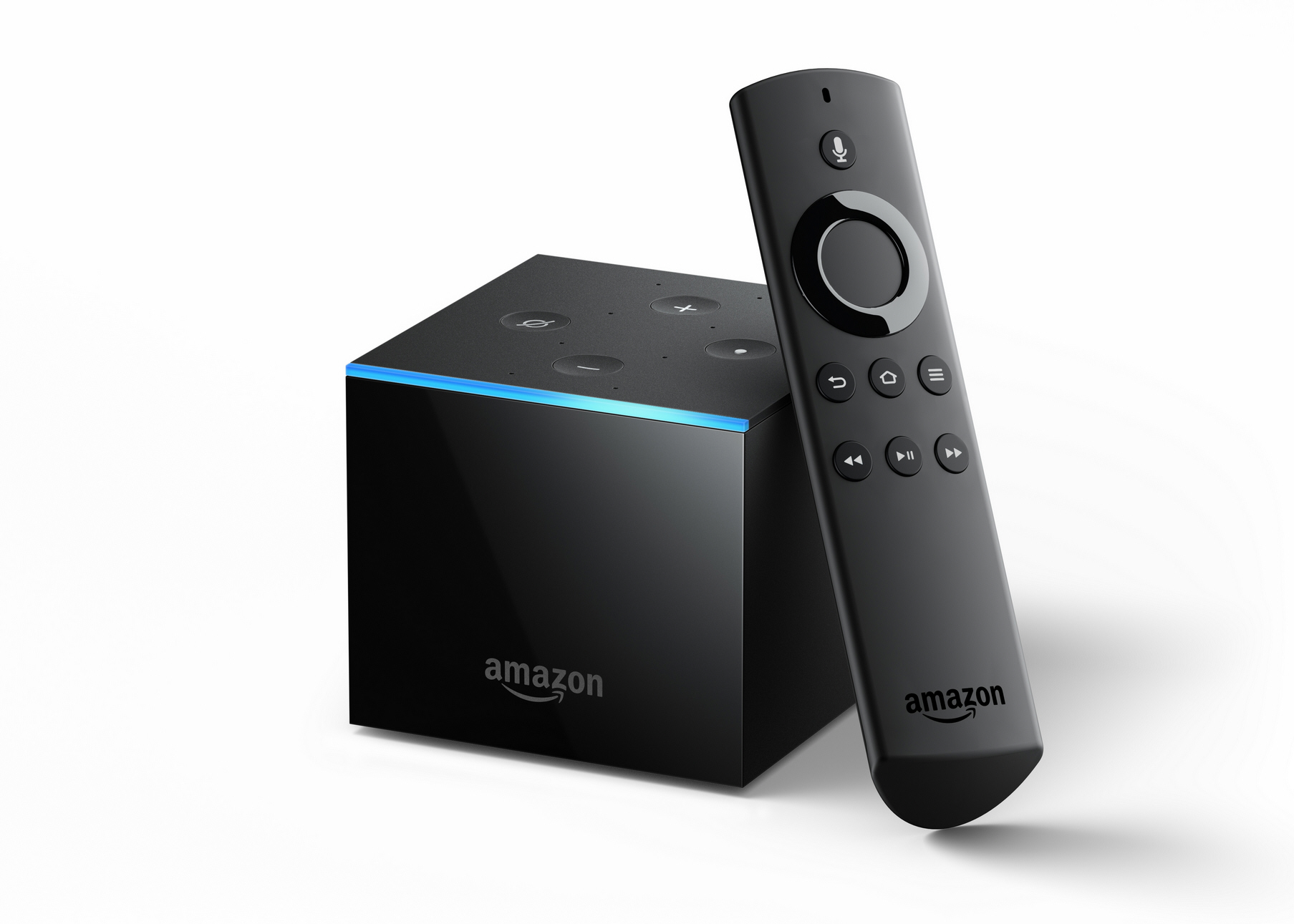 After smart displays, smart speakers, and Fire TV stick, Amazon may soon release Amazon-branded TVs as soon as October. Moreover, the smart TVs will be powered by Alexa and come in Screen sizes in the range of 55 and 75 inches. The report says that the third-party company will manufacture these devices. In addition, the reports reveal that the TVs will be launched in the United States. Amazon has been planning to launch Amazon-branded TV in the US.

Amazon on a way to launch smart TV

The company has worked on the TV for two years and could be launch as soon as October. The report reveals that the TVs will be in Screen sizes in the range of 55 and 75 inches. The TVs will be manufactured by a third party like TCL. But, the brand is also developing a TV designed in-house. The release date of which is not known.

Moreover, the company is not entirely new to the TV business. The e-commerce company offers AmazonBasics branded TVs in India. In addition, it has also partnered with BestBuy to sell Toshiba and Insignia TVs that are powered by Amazon Fire TV software. Most importantly, Amazon sells Fire TV Stick, Fire Cube, which makes your dumb TV smarter. The company has already been developing displays and Fire TV devices, it was high time Amazon launched its own TV that is powered by Alexa. Furthermore, Amazon will initially launch the TVs in the US. The company does not confirm or denies the reports. It would also be too premature to say whether the company will release the TVs in India and other markets.