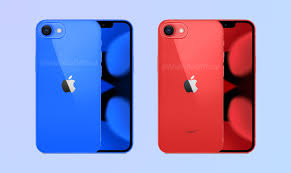 Apple next flagship iPhone SE 3 is going to launch somewhere next year. The company is prepping up to make it sucess like it’s previous devices such as iPhone 13 series. Moreover, there are also chances that Apple would launch iPhone 14 around the corner of this year or next year. Ahead of the launch, there are reports about iPhone SE 3.

Furthermore, the leak suggest that there will be multiple storage configuration variants such as 64GB, 128GB, and 256GB. However, there is no official confirmation on these reports. Thus, its better to wait for the statements from company about the iPhone SE 3 launch.