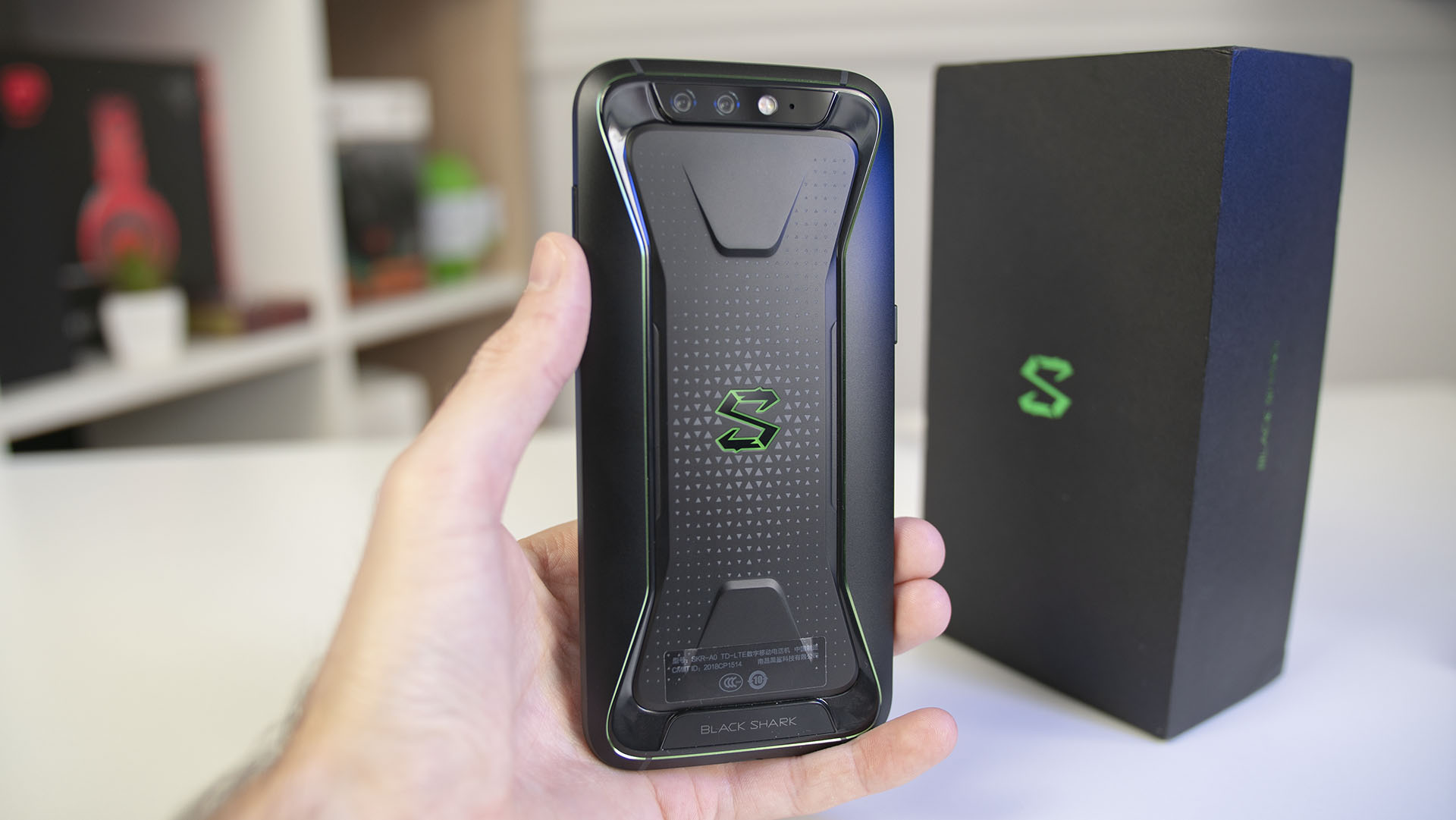 Xiaomi gaming phone company Black Shark unveils the Black shark 4 this year. This phone features Snapdragon 888 SoC with a 144Hz display and 120W fast charging. Recently, the news reported that the company is working on its successor under this flagship. According to the new leak, the upcoming Black Shark phone will launch with Qualcomm’s latest Snapdragon 888+ SoC. Moreover, this smartphone was also at the launch event of the newly launched Mi MIX 4 and the Honor Magic 3 series. However, the company has not announced any official statement regarding this new smartphone. But, there are few leaks that give details of the specification of this Black Shark 5 series.

Black Shark 5 would be soon on the market. However, there are leaks about the key details and specifications of Black shark 5 ahead of launch. According to the Digital Chat Station of China, the upcoming Black Shark flagship will have a model number KTUS-A0. Moreover, the phone will come with Snapdragon 888+SoC. This device will have Soc’s prime core CPU boosted to 2.995GHz. The device will get 20 percent improved AI performance as compared to its predecessor. In addition, the phone will have 100W fast charging but we may expect that they could have 120W fast charging. The other details regarding this upcoming phone are still unknown and revealed at the moment. But, we could expect further details in the upcoming days. However, the company has not made any announcements yet, neither they have launched any teaser of this smartphone.