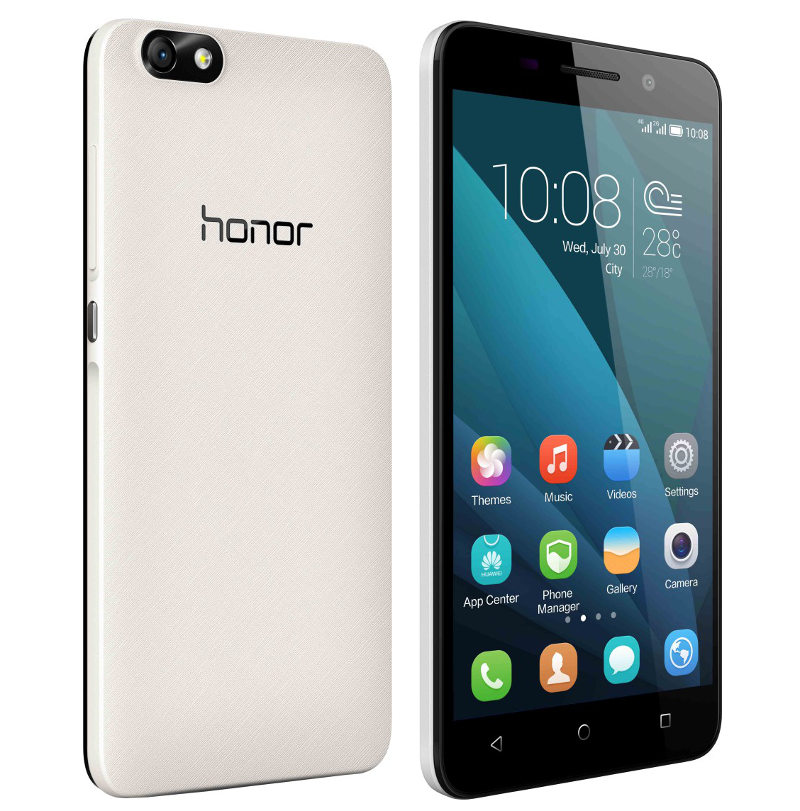 Honor smartphone brand is now independent of its former Company Huawei. After becoming independent, Honor is steadily reclaiming its market share in China. Moreover, the brand is also competing with the likes of the other Chinese brands like Xiaomi, Oppo, and Vivo. These companies are trying to fill in the void in the market left by Huawei.

Moreover, according to the counterpoint Research reports, the former sub-brand of Huawei is trying to expand its position in the smartphone market segment. However, the price segment, for now, is 2000 to 4000 Yuan. In addition, The market expects reshuffling of the price segment in the second half of this year with the growing competition in these smartphone markets.

Furthermore, Honor’s brand has now reached 8.4 percent of the market share in June 2021. This brand is showing large-scale growth initially starting from 5.1 percent in January of the same year. The company has sales of 4.55 million units in august last year. But, the brand has yet to recover its sales. In June sales figure, the sale was only till the half of this peak. So,comparing the sales, the company has recorded strong growth speed with sales up to 39 percent in May and 27 percent in June. Moreover, the reports states that Honor would seek more benefits, with its upcoming launch of Magic 3 series that is set to available in this month.

The report also adds that the low shipment of Huawei P and Mate series open opportunities for growth of sales. Others smartphones vendors like Oppo, Xiaomi, and Vivo has also got benefits with this.