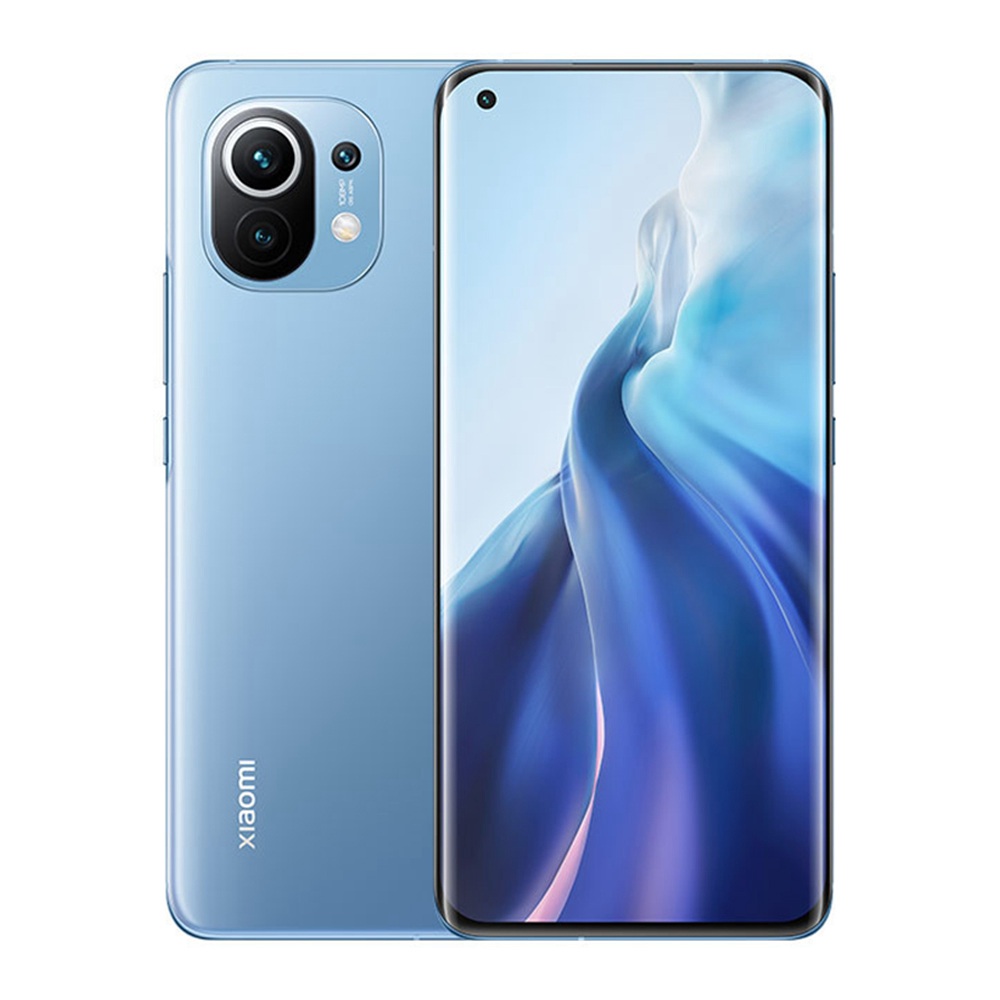 Xiaomi gave users Mi 10T series last year under the name the Mi 10T and the 10T Pro. Both these devices came into the market last year October 2020. Now, we expect Xiaomi to bring Mi 11T very soon. However, there are no official confirmations. But, we have few details about this device from various leaks. This device also passes the FCC certification revealing few details about Mi 11T 5G.

There is news that Mi 11T 5G could recently launch. However, this phone passes the FCC certification ahead of the official launch. The Mi phone on the FCC website has the model number 21081111RG. The listing also reveals the list of LTE bands the device will support. Moreover, the FCC listing suggests that this Mi phone runs MIUI 12.5 out of the box.

According to the FCC listings, the MI 11T will have a display size of around 6.8-inch as the overall diagonal dimension of the device is 174mm. The design schematic attached with the listing reveals that there is a large rectangular-shaped cutout for the camera setup. This is all that the FCC listing reveals.

Moreover, as per a GSMArena report, the Mi 11T 5G may feature a Dimensity 1200SoC. Additionally, it will have a 64MP primary camera, an 8MP Ultrawide sensor, and a 3x tele-macro camera. Xiaomi will bring the Mi 11T with a 120Hz display with a 20:9 aspect ratio. There are chances that the company would upgrade the display panel from an OLED to AMOLED. The report says that there could also be a Pro model of this phone. This pro model may feature a Snapdragon 888 SoC. Furthermore, This phone will come with a 5000 mAh battery with 120W fast charging support.

There are rumors that the company may launch the Mi 11T 5G on September 23. However, these above mentions are not confirmed officially by the brand.