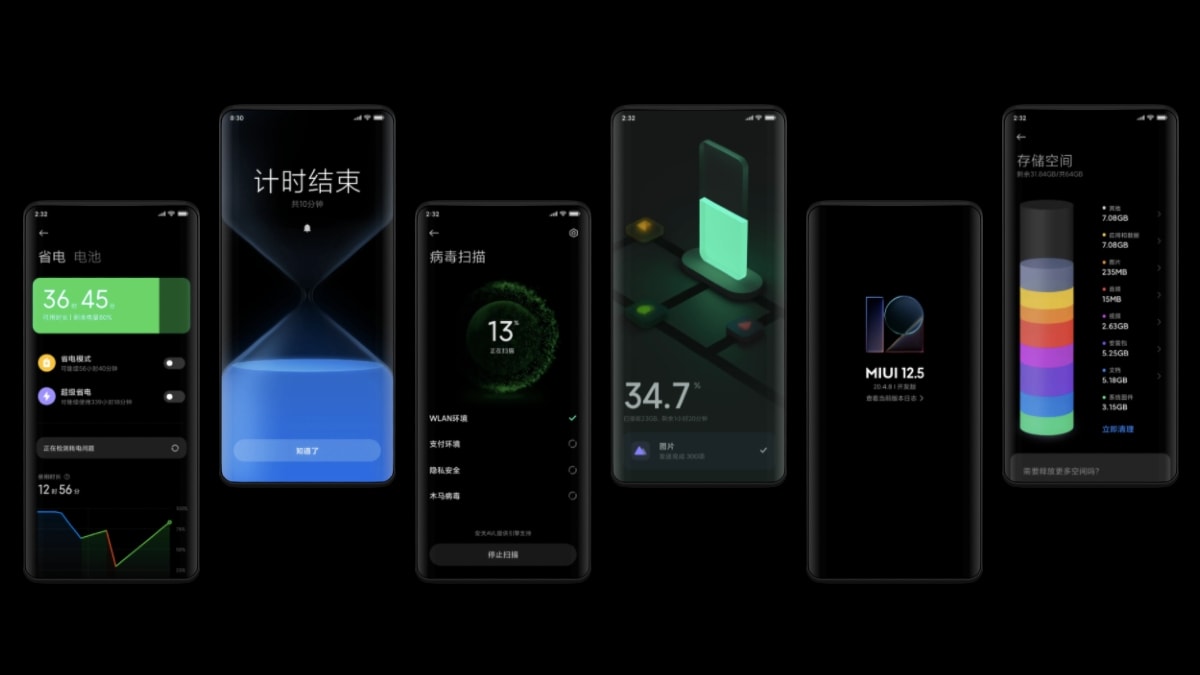 Xiaomi unveils MIUI 12.5 Enhanced Edition earlier this week at the launch event of Mi MIX 4. The announcement was that from August 13, the eligible devices will start receiving this update batch wise. Thus, as per the announcements, the company has started rolling out the latest version of MIUI for the first batch of smartphones. Moreover, MIUI 12.5 Enhanced Edition does not bring any features, its just about optimizations. However, it is worth noting that Xiaomi is separately testing iOS-like widgets.

Moreover, according to the official announcements, a total of 12 premium Mi and Redmi smartphones are part of this first batch of eligible devices for updating the new software. Out of these first batch, till now there are six of them for whom update is available. These are Mi MIX 4, Mi 10 Pro, Mi 10S, Redmi K40, Redmi K30, and Redmi K30S Ultra. However, its not surprising to see that the update is available only for the Chinese variant of these smartphones.

Since, Xiaomi may announce MIUI 12.5 update for the smartphones in the global market. The smartphones of international version will receive this update only once the global announcement is done. To do so, Xiaomi has also started testing Android 12-based MIUI builds for some of its handsets. Moreover, the brand confirms that they will release MIUI13 by the end of year 2021. Then, it will be matter to see whether only Chinese variants will receive it in first batch or International versions may also receive it.