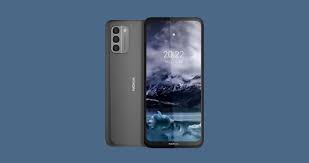 Nokia is all set to bring the next G series Smartphone in India under moniker Nokia G21. Moreover, the device may arrive in India soon in February being the successor of the previous device Nokia G20. In addition, the device is already surfacing online revealing the details and specifications. Now, in the recent development, the upcoming Nokia G21 arrives on the Geekbench certification website revealing its processor details and other specifications. However, there is no details on the launch dates of the upcoming Nokia G21. But, its expected to arrive in February in India.