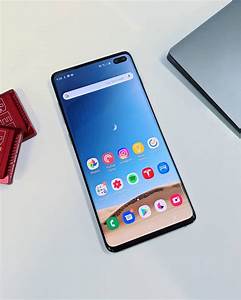 What will be the offerings of OnePlus 10 series?

Talking about software specs, the device will run Android 12 OS. It runs with Custom Oxygen OS 12 based on ColorOS minus the bloatware. In addition, the device is likely to come with a multi-camera setup with Hasselblad branding. The brand might use new and improved camera sensors to improve the overall photography and videography experience. Even in terms of pricing, the OnePlus 10 series may cost similar to the OnePlus 9 series.