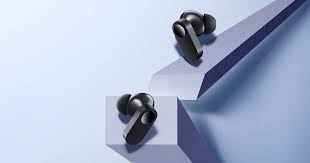 OnePlus after launching the OnePlus Nord Buds, now gearing up to launch the next Nord series device. Moreover, the company is working to bring the upcoming OnePlus Nord Buds CE very soon. In addition, the device appears on Bluetooth SIG certification website hinting at its imminent launch. However, there is no confirmation on the launch dates from the company. Furthermore, the listing reveals the key details of the device ahead of its launch.

Moreover, the upcoming device will be the first device in Nord series with CE moniker. In addition, the same CE moniker was for smartphone OnePlus Nord CE in which CE stands for Core Edition. Furthermore, these Core Edition devices are Stripped- down version of the device that arrives with cheaper price list. Thus, there are chances that the device will be available in price range lower than the previous Nord Buds.