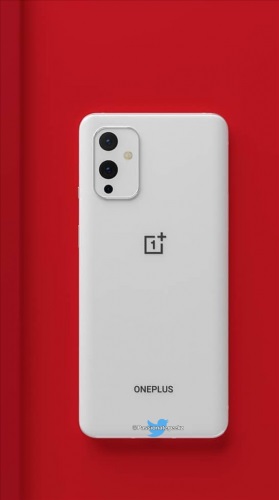 OnePlus launches several smartphones every year and this year we got the OnePlus 9 series and a couple of OnePlus Nord models. Moreover, there are rumors that OnePlus is going to launch the cancelled OnePlus 9T which is being anticipated since the company’s cryptic message was shared on Twitter. Now, the reports are there that two mystery devices appear online fuelling the rumors of the OnePlus 9T and a new OnePlus Nord model’s launch.

As per the reports, one of these models appears on the IMEI database with the NE2210 model number. Whereas, the other one has been leaked with the model number MT2110. Till now, only the model numbers of these upcoming devices are out. No further information is out via any platforms or certification websites.

Moreover, the report says that the details of specifications are also at large similar to the moniker. The OnePlus device on the IMEI database is likely to be a OnePlus Nord smartphone. The listing does not give any hints that the devices will launch recently. However, the leaks suggest that the number 22 in the NE2210 model number represents the year 2022 launch. Moreover, the other reports are suggesting that this upcoming model may be the OnePlus 10. But we can not verify any details unless we get verified information regarding these devices. Until now, we only know that two upcoming devices of OnePlus may launch next year