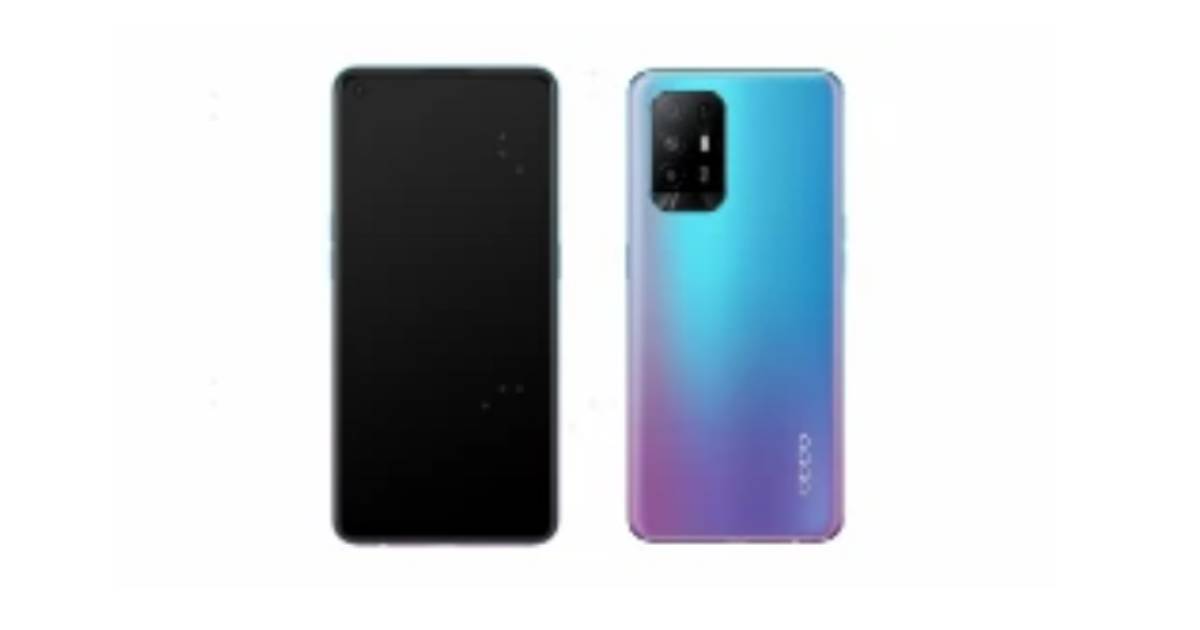 OPPO A95 specifications on various listings

The company could soon unveil its new A-series smartphone, the Oppo A95. Before launch, the device appears on various certification websites revealing a few key aspects. Moreover, the China Quality Certification Centre (CQC) listing reveals about its fast charging capacities. It confirms that the upcoming OPPO smartphone will come with support for 33W fast charging out of the box. In addition, the device was also on the TKDN certifications. This listing reveals about various frequencies the device will support. Lastly, the FCC listing reveals the battery capacity. The listing suggest that the phone will house a 4800mAh battery. The battery unit of device has the model number BLIP851.

Furthermore, the FCC listing also reveals that the phone has a rectangular-shaped camera module on the back. Moreover, it has triple camera setup with an LED Flash placed inside the camera module. In addition, the power button is located on the right edge and the volume key on the left frame of the device. The bottom edge of the device has the 3.5mm headphone jack and the speaker grille. The device will run ColorOS 11.1 out of the box.