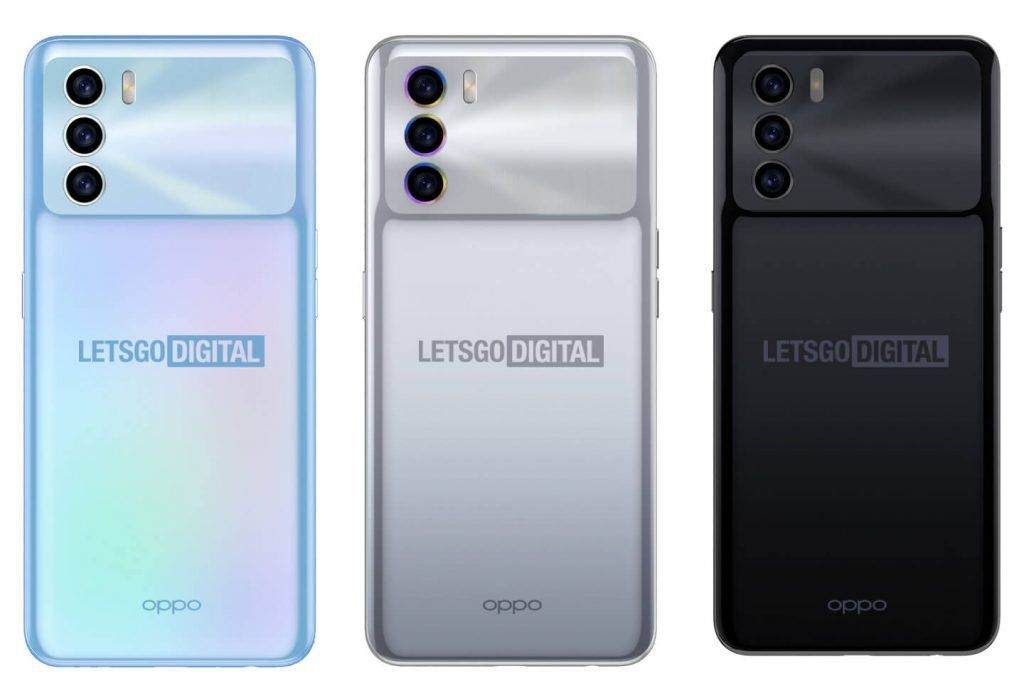 Oppo after bringing the Oppo Reno 7 series in China, now all set to launch it in India. However, there is no official confirmation on launch dates yet. Ahead of the Reno 7 series launch in India, there is another leak revealing the Oppo Reno 8 series design. The company is now working to bring its next Reno series Smartphone very soon. Moreover, the report from reliable website LetsGoDigital reveals the design which is on the basis of patent image appeared on the publication.

Oppo is all set to bring the Reno 8 series most probably in February or March. The series will atleast include two devices like it’s predecessor Reno 7 series. In addition, there is fresh design renders showing any one device of the Reno 8 series. However, there is no confirmation on the moniker yet. Thus, its still confusion whether it’s standard model or the high end model. The design image leak shows that device may arrive in three colours i.e Blue, Grey/ silver and Black. Moreover, as per image, the device will hold big camera module at the top of rear panel housing triple camera setup and LED flash.

Furthermore, the front panel will have curve display screen with thin bezel and hole punch cutout. There is details on the display of the upcoming Reno 8 series. But, there are speculations that oppo could bring 6.43 to 6.55- inch AMOLED display with 120 Hz or 90Hz refresh rate. Moreover,the design image also reveals that the device will have volume keys on left edge and power button on right edge.