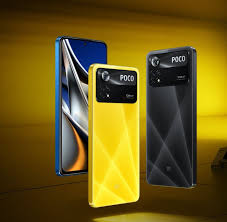 Poco is working to bring the upcoming Poco X4 GT soon in coming days. Moreover, the company also confirms the Poco F4 5G will arrive globally and will also hit the Indian market soon. In addition, the upcoming device was earlier on NBTC certification website in Thailand hinting at its imminent launch. Furthermore, the device was also on the IMDA and EEC certification website. However, the leaks reveals that the upcoming device will be rebadged version of Redmi Note 11T Pro.