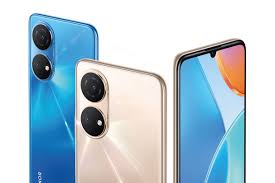 The company is working to launch the Honor Play 30 soon in Chinese market. Moreover, the device appears on various certification website ahead of its launch. However, there is no confirmation from the company regarding the launch of the device. In addition, there is report from WHYLAB revealing that the device will have model number VNE-AN00. The upcoming device will have 5G network connectivity and will be under mid-range affordable smartphone line-up. Additionally, the upcoming Smartphone will feature 6.5-inch TFT HD+ display with 720× 1600 pixel resolution. The device will have dimension 163.66× 75.13× 8.68mm and 194grams by weight.