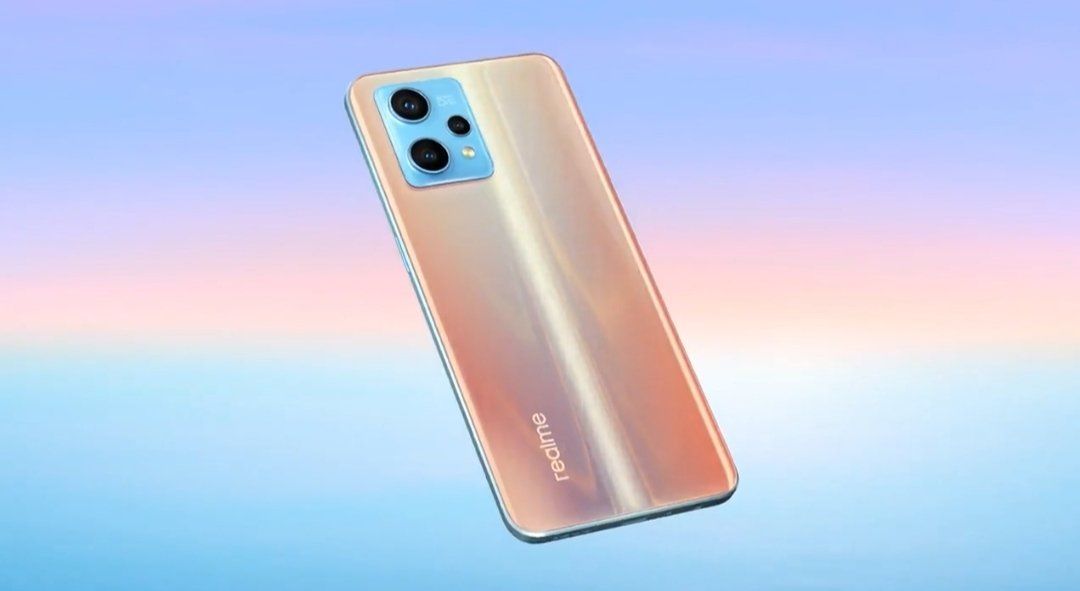 The Realme is surfacing online the upcoming device Realme 9 Pro series ahead of launch as it shows teaser video revealing the design and color variants. Moreover, the teaser video reveals that the device will have glossy back with triple rear camera setup. The finish pattern of the rectangular camera module on the device will be different with that of the rear panel.

Moreover, as per the video, the device will change its back colour from blue to red color options. Thus, it reveals that the device may get the colour changing technology same as that of the Vivo V23 Pro.