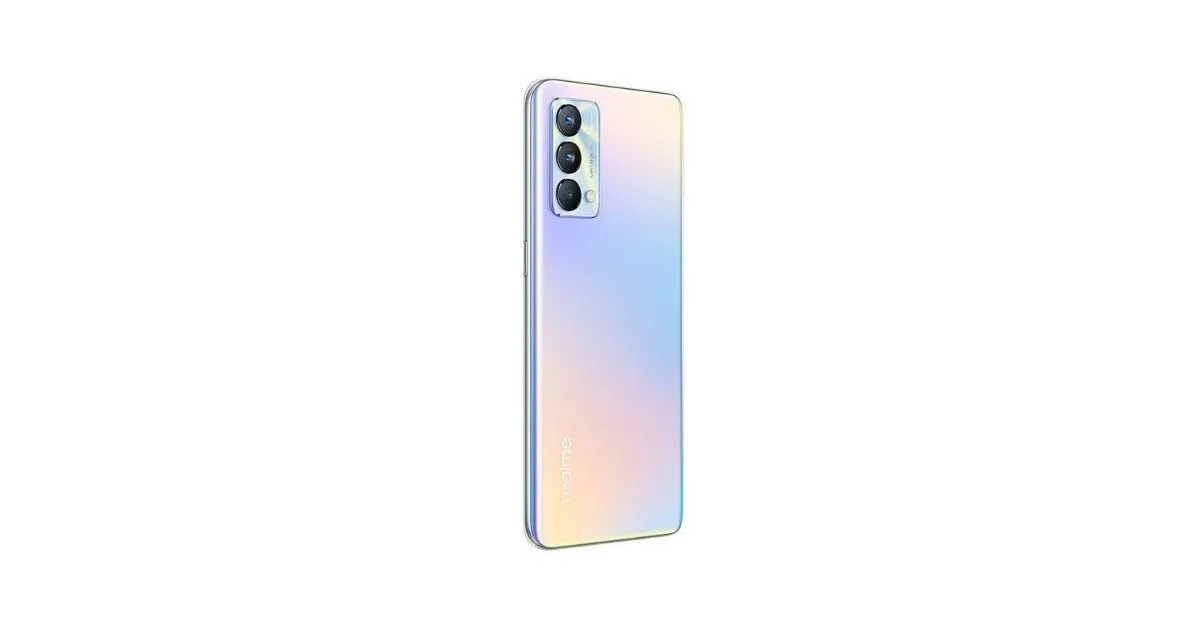 Realme earlier in August brought the Realme GT Master Edition along with other models in this GT series. Moreover, this device arrived in Voyager Grey, Lunar white, and cosmos black color options. Now, the new reports are surfacing online suggesting that the company will bring other color variant of the mid range Realme GT Master Edition in India soon. The report of 91Mobiles from the source Mukul Sharma informs that the company is bringing the Daybreak blue color variant of the device. In addition, the report also suggest the memory variants of the device that will arrive in the country.

The company is soon going to bring the Daybreak blue color variant of Realme GT Master Edition in the country. However, this color is already available in the other markets and now company decides to bring this in India. Moreover, as per the report suggest the device will have two variants in same color option that is 6GB RAM + 128GB internal storage configuration and the other will be 8GB+128GB internal storage configuration. There are chances that device may arrive in other configurations also. But as for now, we have only this information. Talking about its launch, the dates are not confirmed. But there may be chances that company would bring the device in the November or early December this year.