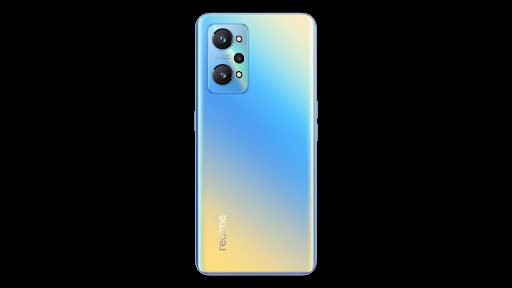 Realme has recently confirmed the launch of the GT Neo2 smartphone for October 13 in India. Now, the brand seems to be launching another GT series handset dubbed GT Neo 2T in China. The smartphone has already cleared MIIT and TENAA certifications. Moreover, Realme CMO Xu Qi Chase took to the Weibo handle to confirm the arrival of the new member of the Realme GT Neo2 series. He does not reveal the exact name of the device. However, he claimed that it will be powered by a different flagship chip.

As of now, there is no official word regarding the launch date of the Realme GT Neo 2T. However, rumors suggest the phone will arrive by this month in China. There is also no info on whether the smartphone will make its way outside of China.