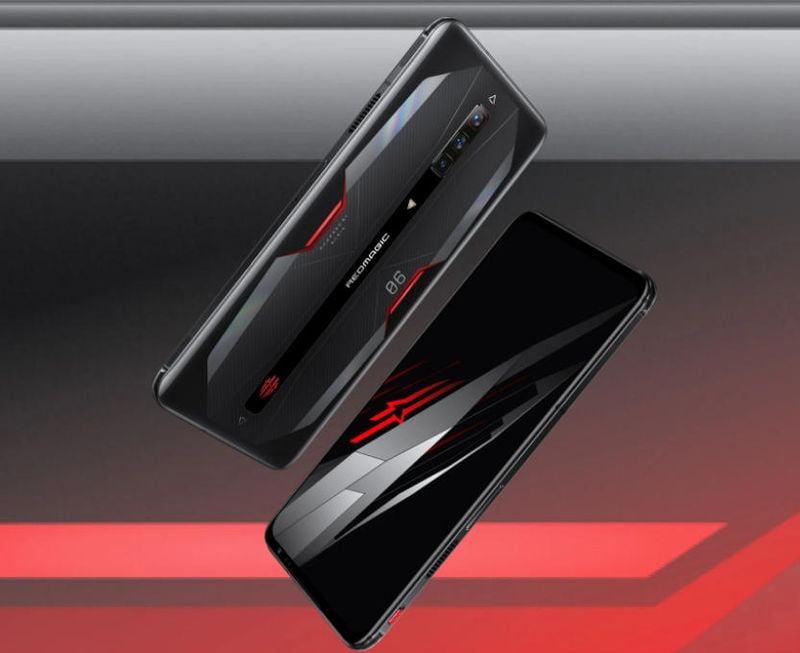 ZTE unveils the Nubia Red Magic 6 series earlier this year. This flagship gaming smartphone series came with a top-of-the-line Snapdragon 888 SoC and a 4050 mAh battery. The company is now gearing up for the launch of a new gaming device. Moreover, Nubia will launch the Red Magic 6S series on September 6 in China. The company has already teased some key details of the upcoming gaming smartphone. These includes a 720Hz touch sampling rate, support for 120W fast charging, and more. Ahead of the launch, the Pro variant appears on the TENAA certification website. The website reveals few specifications details of this Red Magic 6S Pro.

Nubia will launch the Red Magic 6S Pro on September 6 in China. Ahead of the launch, the phone appears on the TENAA certification website. Moreover, Tipster Ankit reveals the TENAA listing in his latest tweet. The listing on TENAA certification reveals some key details and specs of this upcoming smartphone.

The listing reveals that the phone will have a Qualcomm Snapdragon 888+ SoC. The device will come with 8GB, 12GB and 16GB RAM with 128GB, 256GB and 512GB storage options. Moreover, in terms of battery capacity, the Pro model will pack a 4380 mAh battery with 120W fast charging support. In addition, the phone weighs 215 gram and has 9.5mm thickness. The company will launch this device in Green, Black, Red, and Blue Gradient color options. The device will run Android 11 out of the box.

Furthermore, on the back, the phone has vertical camera array. It has a triple-camera setup with a 64MP primary camera sensor. However, the details on the other two sensors remain unknown. Moreover, we may expect the phone to have an ultra wide and a macro lens. For selfies and streaming, there is an 8MP front camera. The device is likely to feature 6.8-inch OLED FHD+ resolution display with 165Hz refresh rate same as that on the Redmi Magic 6 Pro.