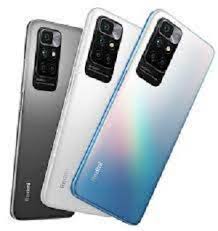 The company is gearing up to launch the Redmi Note 11S very soon. The device appears on the FCC listing hinting at its imminent launch. Moreover, the FCC listing suggest that the Redmi device with model number 2201117TY and 2201117SY. The device will run Android 12 based on MIUI 13. In addition, the upcoming Smartphone will have the support WiFi 802.11 ac/b/g/n. Furthermore, the upcoming Smartphone will arrive in three storage configuration 6GB + 64GB/ 6GB + 128GB and 8GB+ 128GB.