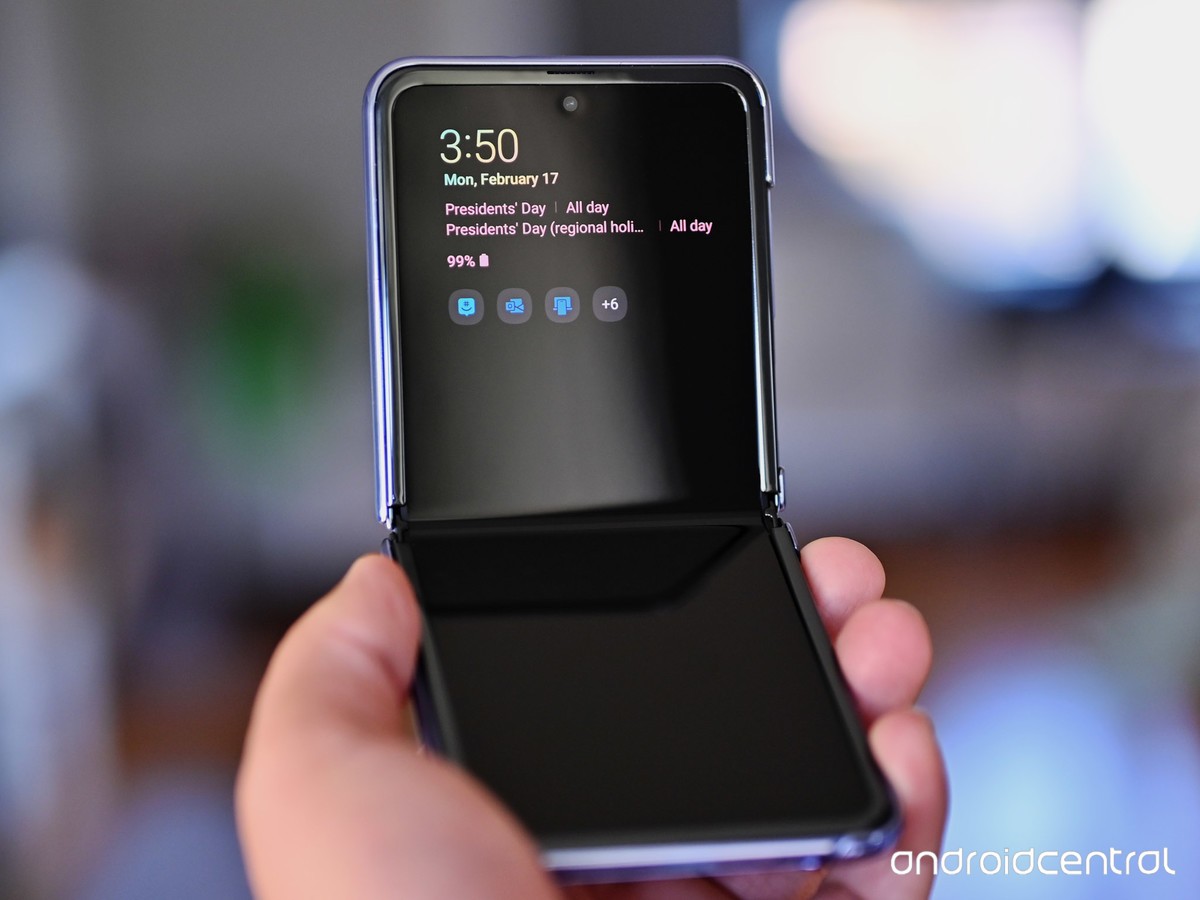 Samsung phones consisting of stock apps display several advertisements while using these apps for a long time. These ads were even displayed on some of the Company’s premium offerings like Galaxy S21 series devices and more. Moreover, the company has been sending several push notifications through its stock apps asking users to purchase its products. However, these advertisements were continuously annoying the users, and now it seems the company took the issue very seriously. Recently, the brand officially confirms that it would remove these ads from its own stock apps. The Korean News outlet Naver reports this news.

Ssmsung confirms that they are removing the ads

Samsung has been continuously showing ads in its stock like Samsung Music, Samsung Play, Samsung Themes, and Samsung Weather for the last year. Samsung’s President and Head of Mobile Communication Business, TM Roh confirms this while answering one of the employees during the employee-only meeting. He says that the ads will go away from the Samsung stock apps. He also adds that Samsung listens to the voices of employees and users.

According to reports, Samsung plans to remove the ads through One UI software updates. Moreover, the company plans to release the new software update for its smartphone later this year which will remove the unnecessary advertisements. TM Roh says that ‘We have been seeking new growth opportunities in the fields of content and advertising services such as games and media to strengthen the integrated Galaxy ecosystem experience. It is our most important mission to innovate the consumer experience based on this.’

Furthermore, the official statement of Samsung reads that ‘ Samsung has made the decision to cease the advertisement on proprietary apps. It includes Samsung Weather, Samsung Pay, and Samsung Theme. The update will be ready by this year. Our priority is to deliver an innovative mobile experience for our consumers based on their needs and wants.’