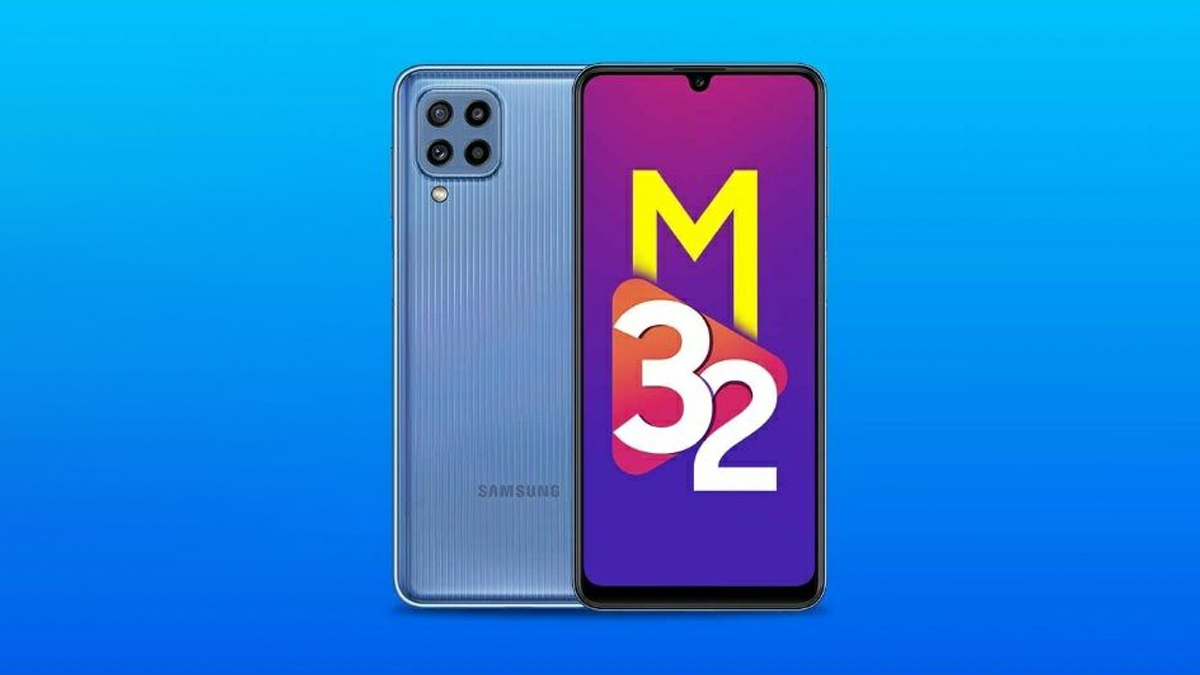 Samsung confirms the launch date of the Samsung Galaxy M32 5G in India. It will have its official launch at 12 pm on August 25 in India. A landing page that reveals its key features is now live on Amazon India. Moreover, there are rumors claiming that the Galaxy M32 5G is rebranded version of the Samsung Galaxy A32 5G which was made available in the global market back in January. However, there are chances that the Galaxy M32 5G may come with slight improvements over the A32 5G. There are some key features of this M32 5g in the air that includes a tall aspect ratio display, Dimensity 720 chipset, and support for 12 5G bands.

The microsite on Amazon reveals that Samsung Galaxy M32 5G has a tall aspect ratio display with a noticeable chin. The smartphone is powered by the Dimensity 720 chipset and a 5000mAh battery. Moreover, the company claims that this device is ‘Future ready’ as it carries support as many as 12 5G bands. The reports confirms that the phone will receive two major OS updates. It will come with Samsung Knox security. Additionally, a fingerprint scanner is available on the rig ht edge of the phone.

Talking about camera specs, The front camera will feature 13MP. The back camera module is square shape with 48MP quad camera unit. The reports says that it will be available in black and blue colors. Furthermore, considering that the phone is rebranded A32, there are hints that it may come with a 6.5-inch TFT LCD HD+ display. Additionally, it will have 8GB RAM with 128GB storage. The smartphone runs One UI based Android 11 out of the box.