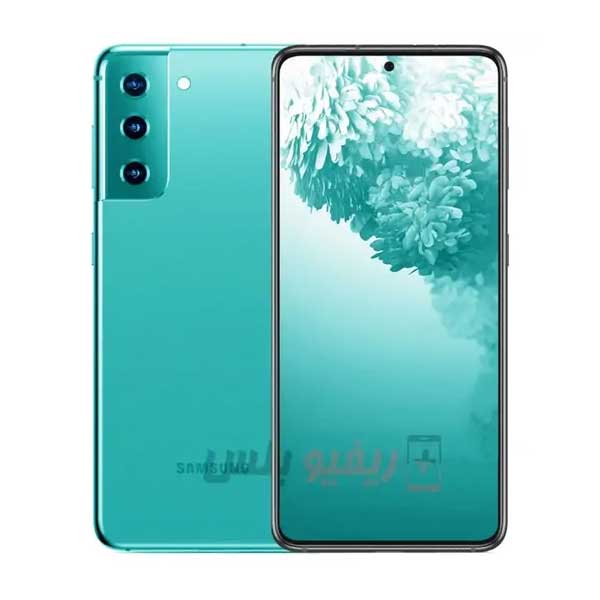 The Samsung Galaxy S21 FE was going to be launched in September. But, it seems the launch dates are tipped again, and the phone is not coming soon. Moreover, the report suggests that the Galaxy S21 FE will now arrive in October. The previous rumor of the smartphone launching on September 8 seems to be contradictory now. As per the reports, the Galaxy S21 FE would be available for pre-order starting from October 20th with sales to begin from October 29th. The report refers to the market launch of the Galaxy S21 FE, so we can expect the smartphone to showcase itself in the first half of October. There are many rumors suggesting specifications and design in the past. So, we know pretty much know everything about the upcoming flagship.

Recently, Samsung Galaxy S21 FE appeared on the Geekbench listing revealing the model number SM-G990E running on the Exynos 2100 chipset. Moreover, the company might offer two smartphone variants in different regions like the previous Galaxy S series smartphone. The Snapdragon 888-powered model may launch in the USA and Europe. While other markets get the Exynos model, including India.

The report notes that the Galaxy S21 FE would be coming in Graphite, White, Olive Green, and Lavender colors. It will offer two storage configurations – 128GB and 256GB. According to previous reports, Samsung Galaxy S21 FE features a 6.4-inch FHD+ AMOLED display with a refresh rate 120Hz. It has a centered punch-hole cutout for a 10MP selfie camera. Moreover, the device is expected to be powered by Snapdragon 888+ SoC/ Exynos 2100 SoC with 12GB RAM and 256 GB storage.