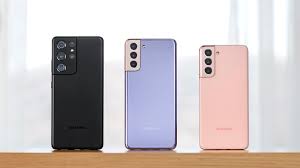 Samsung is all set to bring the most talked about device Samsung Galaxy S22 series on February 9. Moreover, the company will unveil the series at Galaxy Unpacked 2022 event that includes Galaxy S22, S22 Ultra, and the S22 Plus. In addition, the device appears on the DEMKO certification listing revealing the charging details. Other than this, there are various leaks, reports, official teasers and certification listings revealing the details of the device.