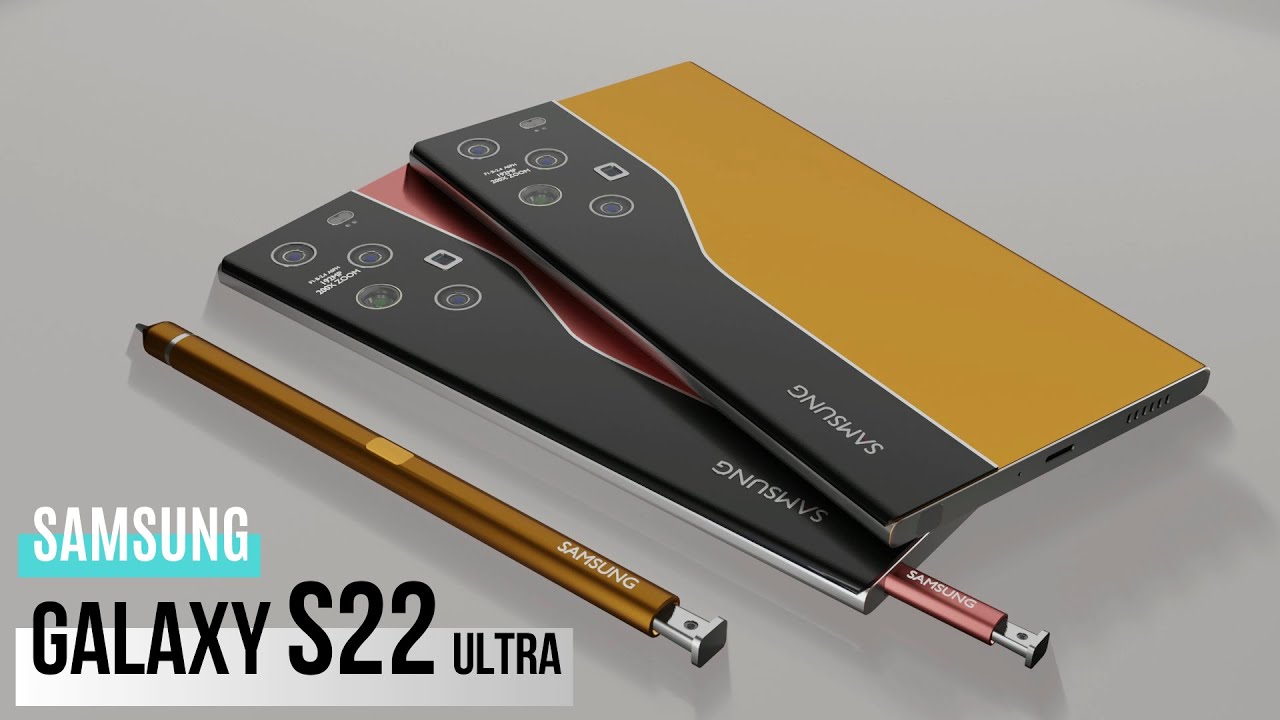 Samsung officially unveiled the Galaxy Z Flip 3 and Galaxy Z Fold 3 with a folding display. However, the company has almost confirmed that there will be no Galaxy Note series this year. Thus, the Galaxy S22 series is the next big launch from this South Korean tech company.

According to the reports, the device will have a quad-camera setup at the back panel. Moreover, the reports hint that this device could be the first smartphone globally to have a 200MP primary camera. The primary camera may offer features like sensor-shift optical zooming capability. Additionally, the report says that the camera setup will be co-developed with the Japanese Camera company Olympus. Furthermore, Along with a dedicated ultra-wide angle lens, two optical zoom lenses, and an AF focus sensor, the device may also feature 8K video recording, 200MP mode, and many more.

Talking about the display, the phone may have a 6.81-inch screen with QHD+ resolutions and 120Hz refresh rate. The device may have a punch-hole display for the front camera. There is confusion about whether the device will power by Qualcomm or Exynos. But, it will have an active fan-like gaming smartphone. Moreover, the device will come with S-pen support.