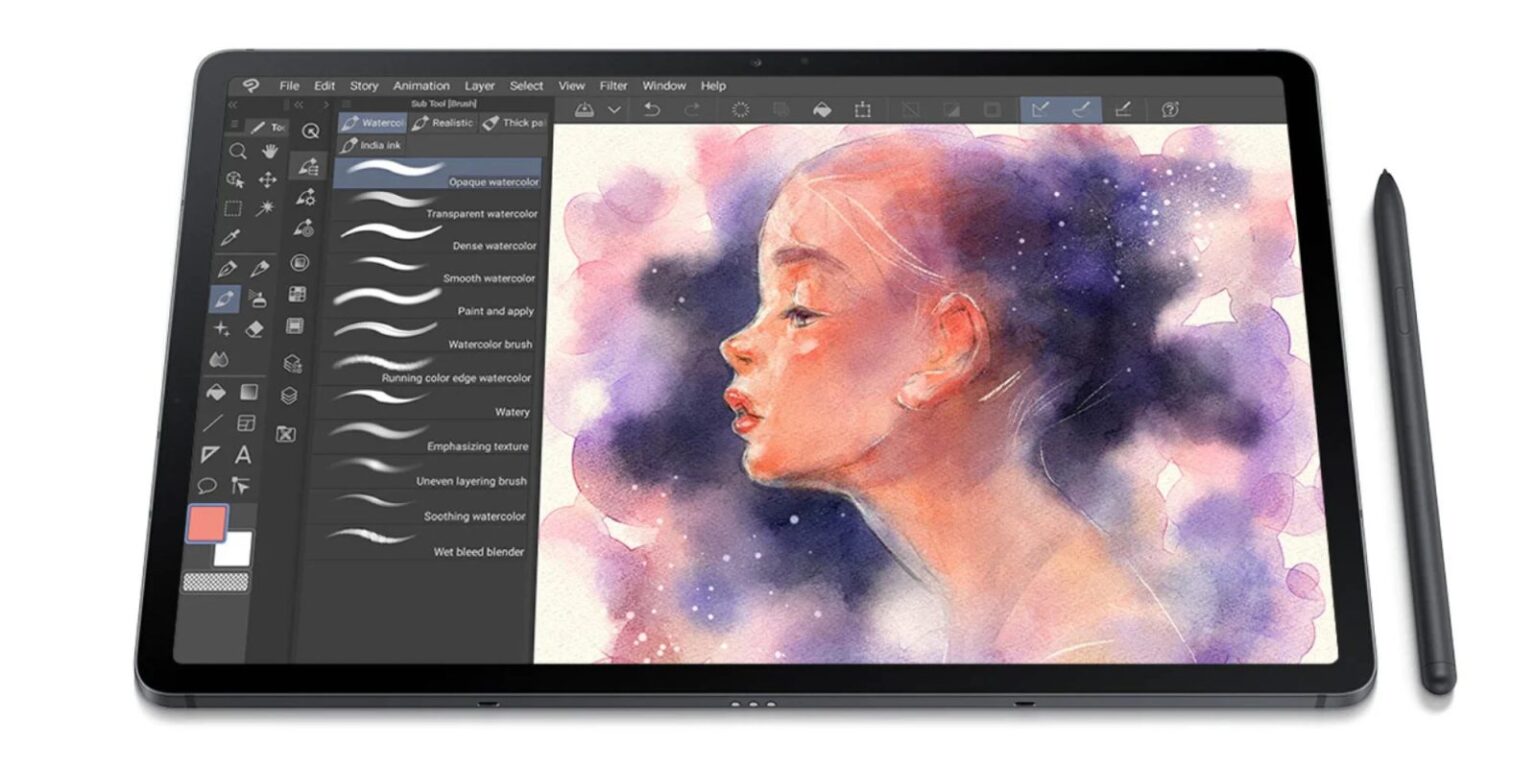 Samsung recently launched the Tab S7 series in India. Under the Tab S7 series, the brand unveiled the Tab S7 FE LTE model with snapdragon 750G SoC. Now, Samsung confirms that the WiFi variant of the Fan Edition tablet will launch soon. Moreover, the report suggests that the new WiFi model will be cheaper than the previous LTE model. However, it is most likely to share most of its specs from the LTE model. Now, ahead of the launch, the upcoming Tab appears on the FCC website. The website reveals few details on the fast charging and the model number. Furthermore, the latest development is that the support page for the new Samsung tablet is now live on the Company’s India and Russia websites.

The FCC website listing reveals that the Galaxy Tab S7 FE WiFi variant has model number SM-T733. Moreover, the listing suggests that the device will come with 45W fast charging support. The brand is likely to ship a 15W fast charger with the tablet.

The Amazon microsite confirms that the upcoming tablet will feature a 12.4-inch display and have a 1090 mAh battery. In addition, the device will have the same 60Hz LCD with 2560*1600 resolution as that of the LTE model. The tablet will come with S Pen support and have a metal cover. Furthermore, we could expect the same processor as the LTE model. However, it’s unknown whether the WiFi variant will have a storage configuration similar to the LTE model or not. The tablet will include connectivity options like a USB Type-C port, Bluetooth 5.0, WiFi 802.11, GPS, and many more.