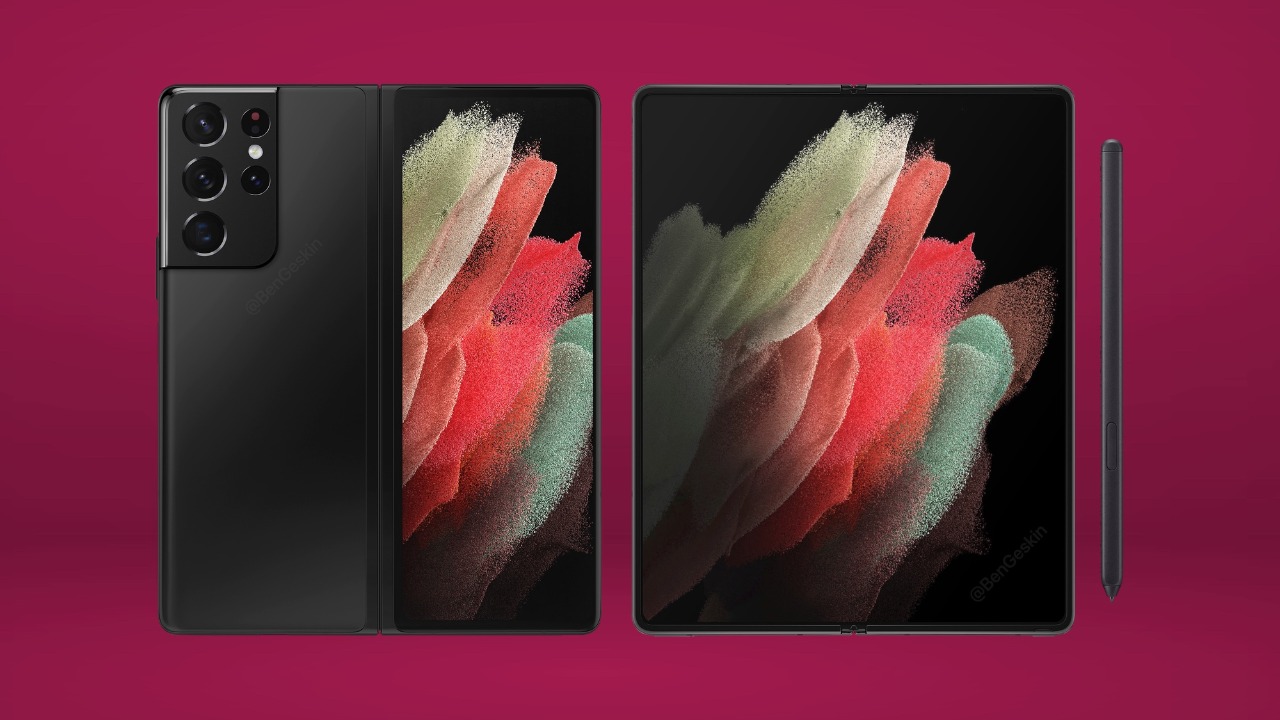 The date and time of Samsung’s upcoming unpacked product event, which will take place on August 11th at 10 a.m., have been confirmed.ET/7 a.m. PT. Both the Galaxy Z Fold 3 and Galaxy Z Flip 3 are expected to be introduced, both of which have already been highly leaked. A brief scan at Samsung’s invite reveals the outline for both of those gadgets, indicating that the company isn’t hesitant about those expectations.

Samsung is also anticipated to unveil new Galaxy watches, the first to use Google’s new integrated Wear platform, which was revealed earlier this year at Google I/O.

Samsung is simulating the event on its website, and it promises to provide more information about the webcast here. It also continues a Samsung habit of allowing buyers to “reserve” “its next flagship” before it is officially launched. Early registrations will receive “enhanced trade-in credit and 12 months of Samsung Care+ at a discounted rate,” according to Samsung.

The Galaxy Z Fold 3 appears to be remarkably similar to the current edition of the folding phone, according to pictures obtained by Evan Blass. Compatibility with Samsung’s S Pen stylus appears to be the most significant feature. Samsung has been hinting at the addition of stylus capability to the Fold range for quite some time.

The largest change to the Galaxy Z Flip 3 could be on the outside, where Samsung will replace a tiny screen with a little larger but still small screen.