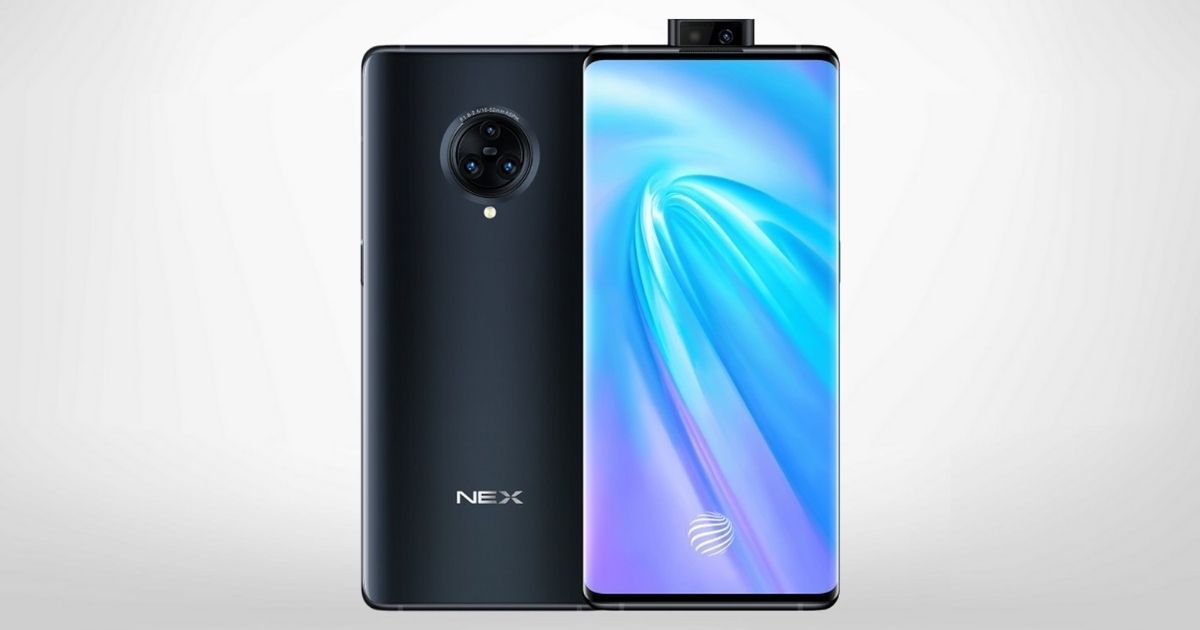 The NEX lineup of Vivo is known to be the most premium phone from the brand, packing path-breaking innovations and packing a set of compelling and capable hardware. A couple of months ago, there was report suggesting that Vivo is already working on the next NEX smartphone. And it could launch in the second half of the year. However, no more information regarding the phone is there on the web, thanks to Digital Chat Station, a tipster who is popular on Weibo.

Next Vivo NEX will come with Qualcomm Snapdragon 888

As per the tipster, the new NEX, referred to as NEX 5, will be powered by Qualcomm’s Snapdragon 888 chipset. Moreover, the tipster also hinted towards a refined look and a possible redesign that we may get to see. A change in form factor shouldn’t also be surprising, as per the tipster. However, it is still unclear when Vivo will introduce the new NEX 5 smartphone.

Earlier, it was revealed that the NEX 5 would come with a 6.78-inch quad-curved display in two variants. Where one of the variants would offer an under-display camera. While the standard variant would come with a hole-punch display.

Rumours suggest that there will be a Samsung 50MP GN2 sensor on the new NEX with Zeiss optics and OIS. As a flagship phone, it should offer Vivo’s Gimbal Stabilisation 2.0 as well. Most of the sources till now have claimed that the phone would pack a 4,500 mAh battery. However, there seems to be some form of disagreement when it comes to charging speed. Some sources say that the phone will come with 66W wired and 40W wireless charging, while others talk of 120W Super Flash Charge wired fast charging support and 60W wireless charging. So, it is not clear yet what kind of charging speeds Vivo may demonstrate on the next NEX.