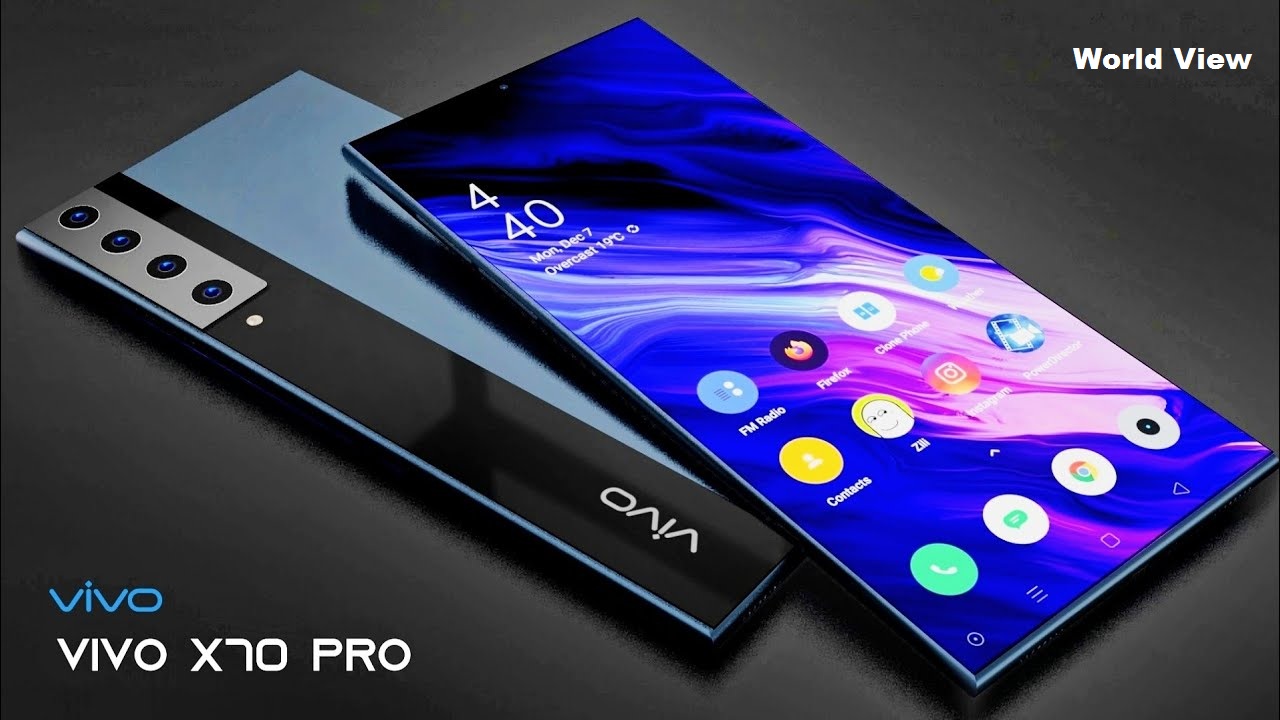 Vivo is storming the smartphone market with frequent launches. Moreover, Earlier this year, Vivo launches the X60 series in India. The company launched three smartphones in the market under flagships series Vivo X60, X60 Pro, and X60 Pro Plus. Now, there are rumors that Vivo will launch its new smartphone under the flagship Vivo X70 series. The rumor also says that the launch may take place in the month of September or October. However, there are no officials announcements yet.

The smartphone was on the Geekbench website. Meanwhile, some key details of X70 have come to notice. A new Vivo phone, which may be Vanilla X70, is now on the Geekbench certification website, and there are leaks regarding its key details. The listing reveals few major details about the device performance Unit.

Moreover, the device on the website has the model number V2104. It may have 12 GB RAM under the hood. In addition, the device would draw the power from MediaTek Dimensity 1200 SoC. The Geekbench Certification listing further reveals that the phone would run Android 11. Furthermore, the phone will have a layer of Origin Os on top for the china model. The international variants are expected to have Funtoch OS 11 out of the box.

Talking about the listing leaks further, these devices score very well on the Geekbench listing. That is, it got 859 single core score, whereas 2946 multi-core score in the test. Apart from these details, there is no information regarding the Smartphone. We will update every single details we receive about this device.