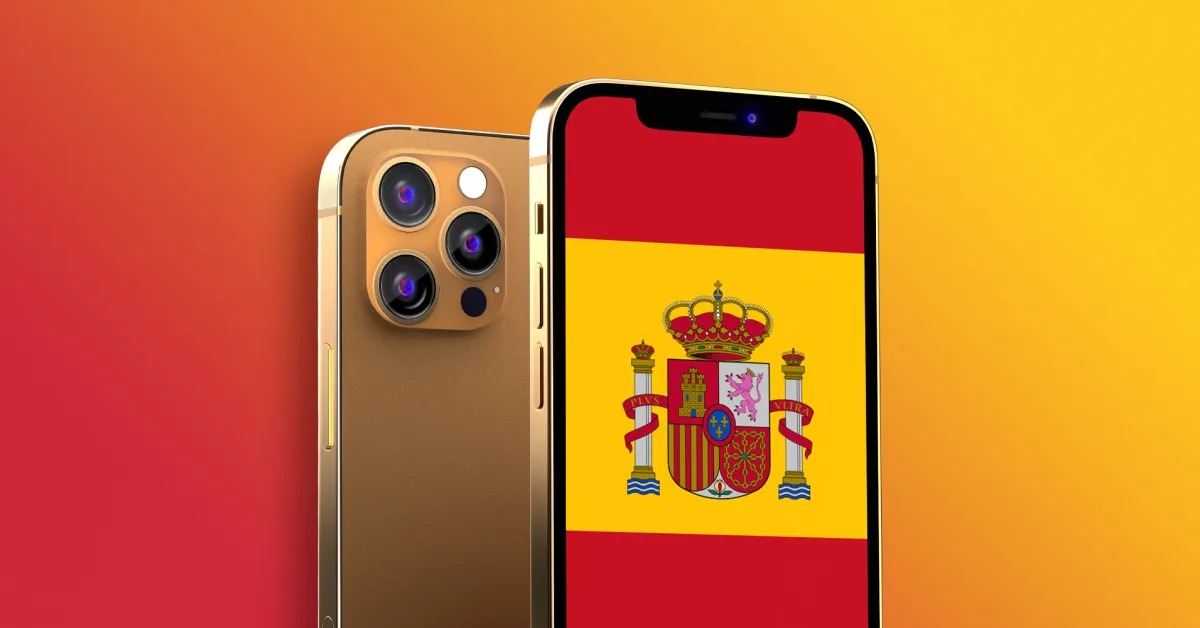 Following its most recent updates, Apple has been accused of slowing down various iPhone models. The Spanish Consumer Protection Organization has written to Apple, accusing the corporation of slowing down older iPhones such as the iPhone 8 and iPhone XS, as well as the iPhone 11 and iPhone 12, following recent software updates. The iOS 14.5, 14.5.1, and iOS 14.6 updates described in the letter are the ones mentioned in the letter. The letter accuses Apple of deliberately slowing down iPhones and demands that the corporation pay those who have been affected.

The letter was given to Apple by the Spain Consumer Protection Organization (OCU), according to Spanish media iPhones. The letter’s goal is to start a conversation with Apple and find a solution to reimburse affected customers. OCU has reportedly threatened to file a lawsuit if Apple does not reply satisfactorily.