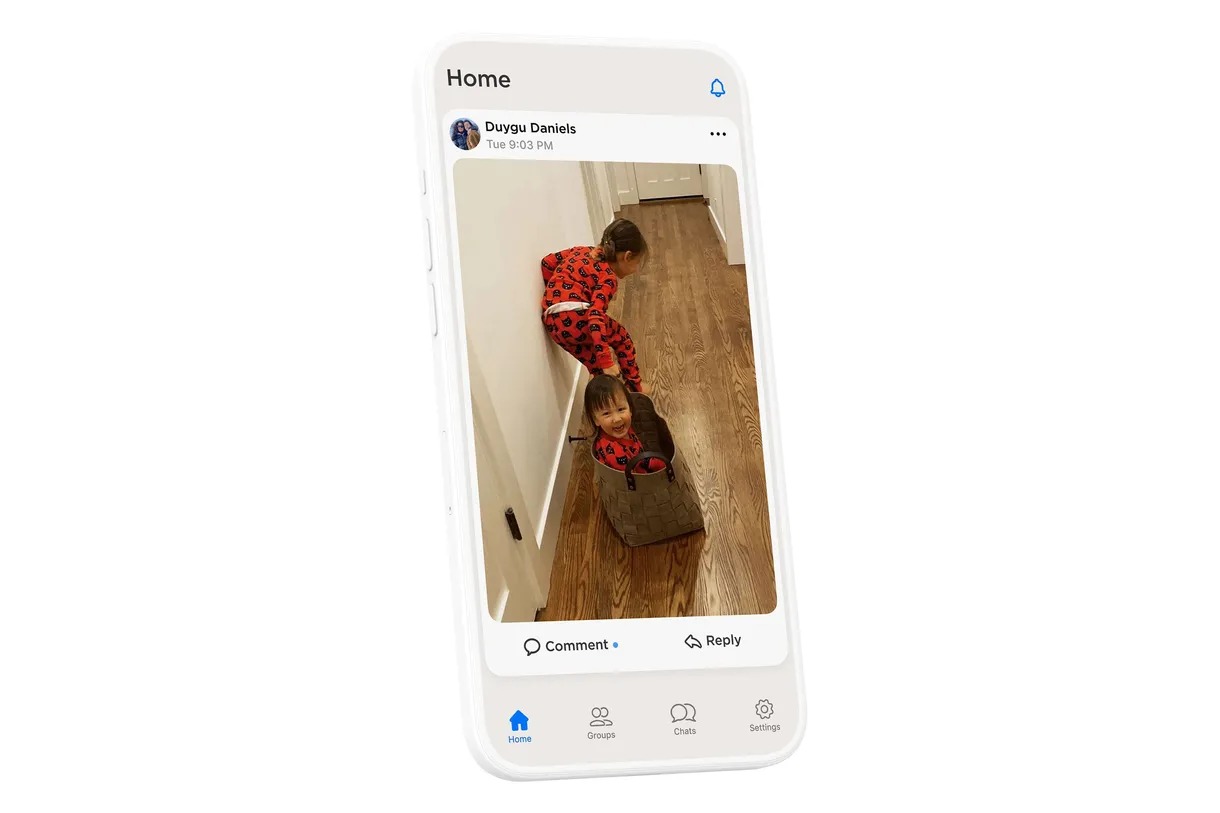 HalloApp is a new private social network founded by two of WhatsApp’s early workers. HalloApp will be available in the Apple App Store and Google Play on Android smartphones starting Monday. HalloApp and WhatsApp share many similarities: the software is designed for group or individual chats with close friends and family, Individuals can only be found by knowing their phone number, messages are encrypted, and there are no adverts.

While several firms have attempted and failed to establish effective social networks for close friends over the years, HalloApp’s two cofounders, Neeraj Arora and Michael Donohue, have a track record that makes their effort noteworthy. Before and after Facebook bought WhatsApp for $22 billion, they both worked there. Arora served as WhatsApp’s chief business officer until 2018, and was a major participant in the Facebook deal’s negotiations. And before leaving Facebook in 2019, Donohue was the engineering director of WhatsApp for nearly nine years.

HalloApp is divided into four primary tabs: a home feed of posts from your friends, group conversations, individual chats, and settings, with a minimalistic look. Posts and group chats are not sorted using algorithms. In a corporate blog post published on Monday, Arora described HalloApp as the antidote to traditional, engagement-driven social media, or “the twenty-first century cigarette.” He wrote, “Imagine your internet pals were your real friends.” “Imagine your newsfeed wasn’t clogged with people you didn’t care about and posts you didn’t want to see. Imagine browsing through important events and seeing only what you want to see, not what the algorithm wants you to see.

Imagine being regarded as a person rather than a product.” While the blog post does not expressly mention Facebook, HalloApp intends to charge users for services via a subscription model, similar to how WhatsApp was first marketed before Facebook purchased it. For the time being, the 12-person company is funded by an undisclosed sum of money acquired from investors by the co-founders.