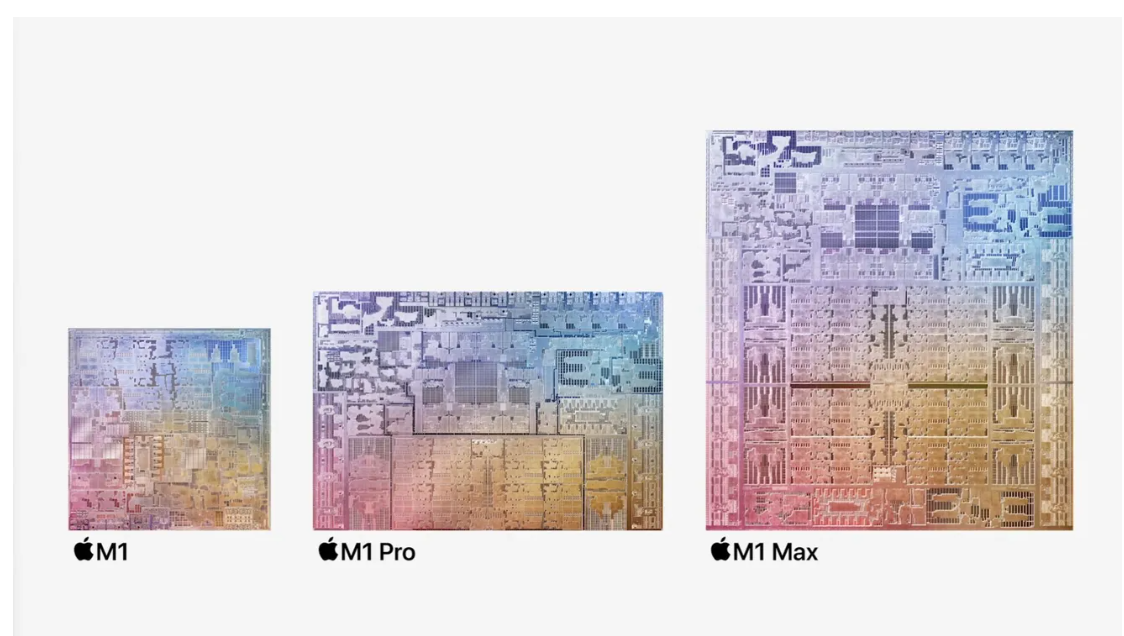 Moreover, talking about the latest M1 Max, it features 10-core CPU configuration with eight performance cores along with two efficiency cores. In addition, the M1 Max also doubles the memory bandwidth up to 400GB/s, RAM up to 64GB and GPU with 32cores. The GPU will have 4096 execution units and is four times more than what M1 chip has to offer.