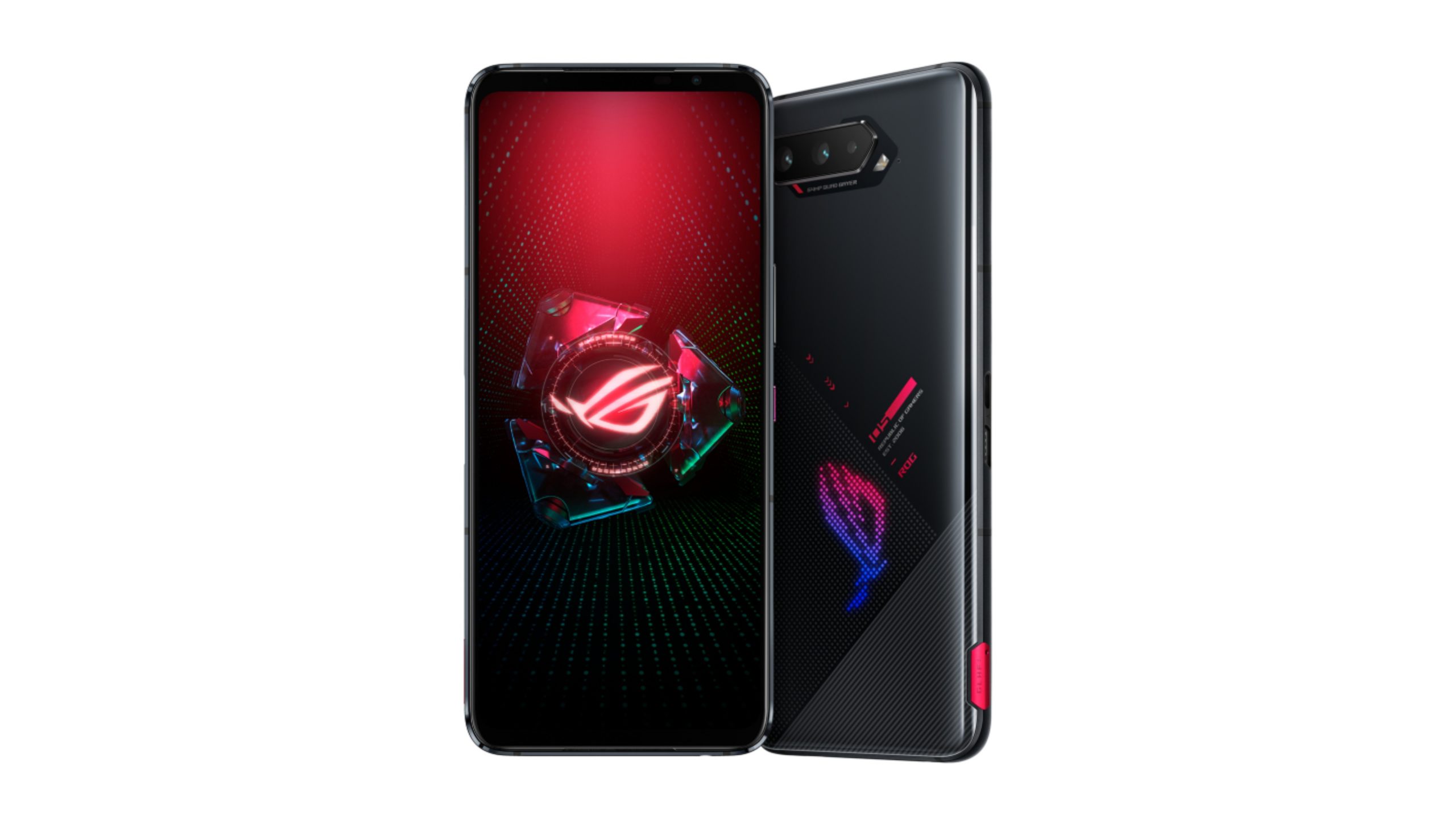 Asus is successfully launching its smartphones back to back. With the success of ROG phone 5, ROG phone 5Pro, and ROG Phone 5 ultimate limited edition smartphones, the brand is now all set to launch its new phone. Moreover, these three ultimate smartphones contain rich features such as 6.7 inches Full HD+ AMOLED display with a 166Hz refresh rate. Along with this, it will have power by Qualcomm Snapdragon 888 SoC. Now, the Asus company is prepping up to launch its new smartphone ASUS ROG 5s on 16 August 2021. However, the specifications and the key details are leaked prior to the launch.

According to the leaks, Asus ROG 5s will have a 144Hz OLED display. Moreover, the display panel size remains to be a mystery. As the details are not officially out. However, the device may come with a 6.67-inch display same as that of the previous ROG5 smartphones. In addition, the leaks suggest that the upcoming Asus smartphone will be powered by the newly announced Snapdragon 888 Plus SoC. Moreover, the device may have 16 GB RAM and 256 GB of internal storage. The phone may also have a variant with 18 GB RAM and 512 GB of internal storage.

Moving further, the leaks says that the device will run with Android 11. But, the camera built on this device is not out yet. There are no leaks regarding the camera quality of the phone. Furthermore, the device will have a 6000mAh battery with 65W fast charging support. The phone has definitely a plus point of having such a huge battery. However, there are no such official announcements regarding ASUS ROG 5s details and launch dates. But, as of now, the report says the launch date is 16 August. So, let’s see what official information has to say about the phone.