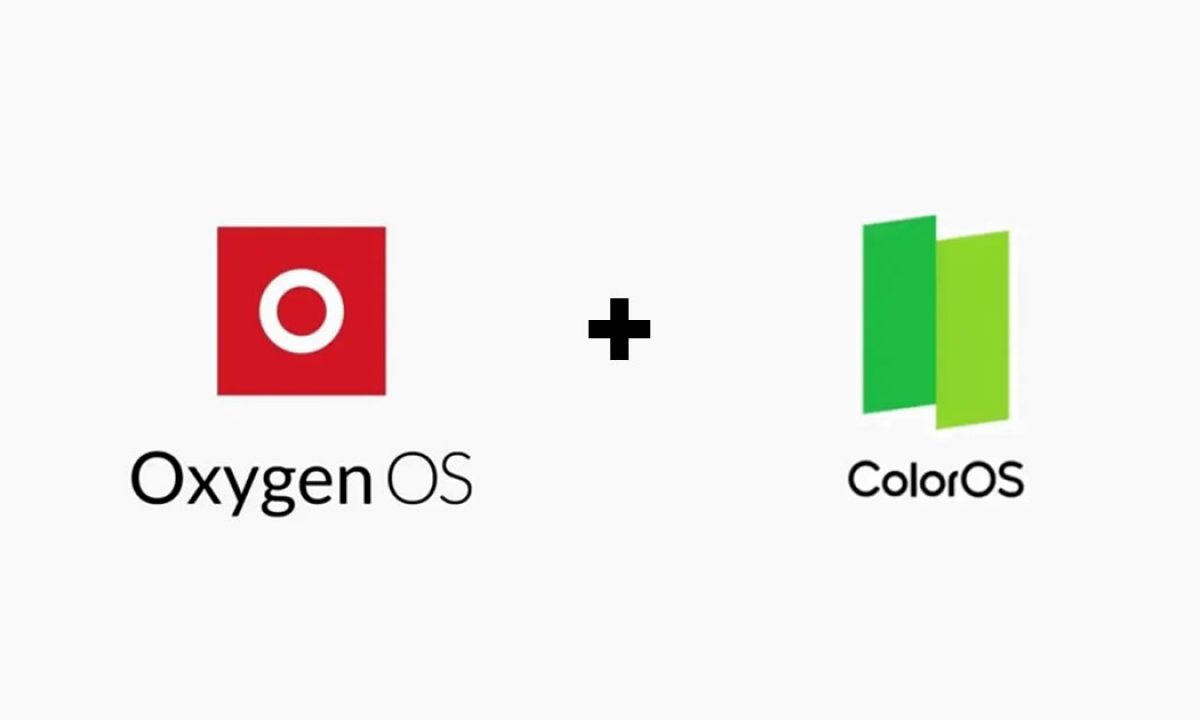 The inevitable has happened after OnePlus and Oppo announced that they would be integrating more teams behind the scenes. OnePlus has now announced that OxygenOS and ColorOS will merge, with the added benefit of three years or more of Android updates for OnePlus devices. OnePlus said in a forum post today that the Oppo sub-brand is “working on unifying the code base of OxygenOS and ColorOS.” Because the shift is taking place behind the scenes, it appears that it will go unnoticed.

According to OnePlus, OxygenOS will remain the “global” operating system for OnePlus-branded devices, rather than ColorOS, which is used on Oppo and OnePlus devices in China. It’s unclear whether OxygenOS will change its look, but based on early impressions from the Android 12 Beta, which is available for OnePlus 9 smartphones, it’s safe to think it will.

The good news is that OnePlus will commit to a more robust Android update schedule that will provide at least three years of support for the company’s complete portfolio.

This new schedule is more in line with Samsung’s offerings, which include three major updates and four years of security updates for Galaxy flagships and select mid-range smartphones. OnePlus, on the other hand, makes no indication of when security upgrades will be released, and OnePlus updates are normally bimonthly and slower than Pixel and Samsung releases. This new schedule, according to OnePlus, will not apply to many prior releases. Only the OnePlus 8 series and newer will be eligible for the revised schedule, which means that the OnePlus 7 series, which was released in 2019, will still receive its final big update this year.

The following is a breakdown of the new schedule: