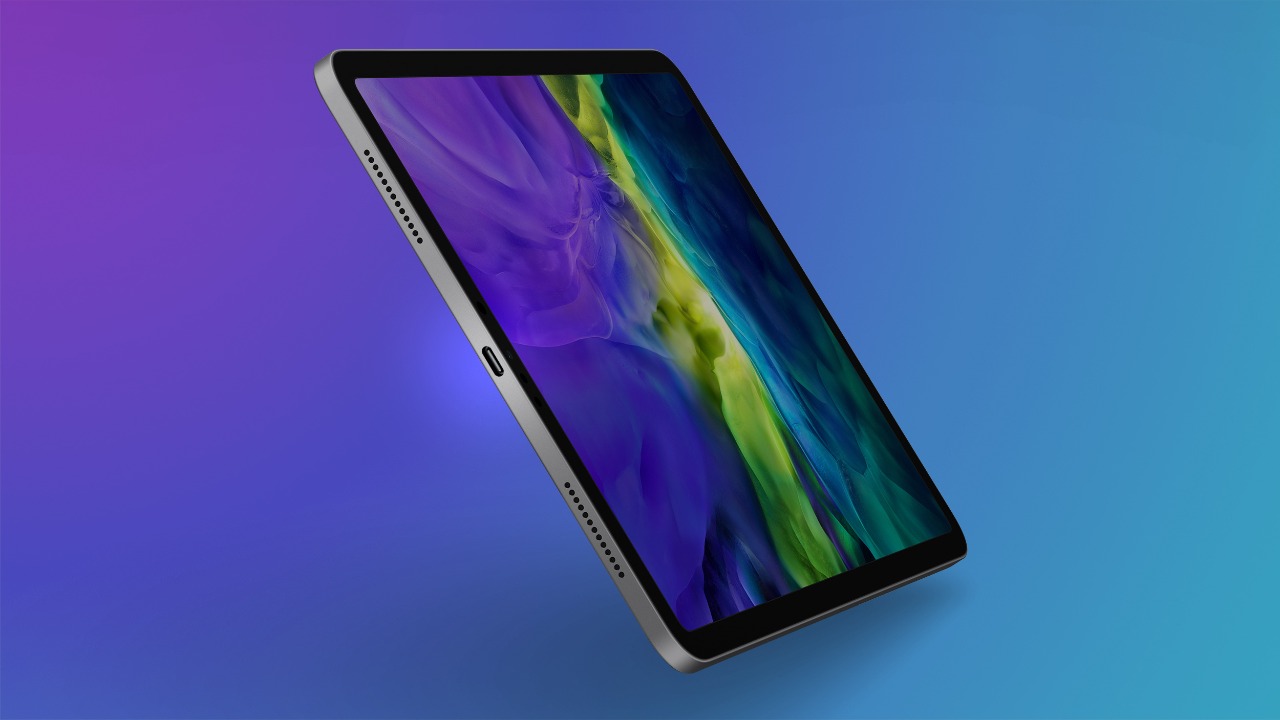 Apple could deliver an iPad Pro with wireless charging capability next year.According to Bloomberg’s Mark Gurman, Apple is currently working on a new iPad Pro and a new iPad Mini. In order to enable wireless charging, Apple may replace the iPad Pro’s aluminium casing with a glass design similar to current iPhones. With the iPhone 8, the business began adopting glass surfaces on its iPhones, as we all know.

Furthermore, Mark Gurman claims that Apple is testing the MagSafe technology for the iPad Pro. He also mentions that the business is working on a reverse wireless charging capability, which will allow users to charge other devices using the Pro tablet. Apple is known to have been working on this technology for quite some time. This technology was even reported to be available initially on the iPhone 11 or iPhone 12.