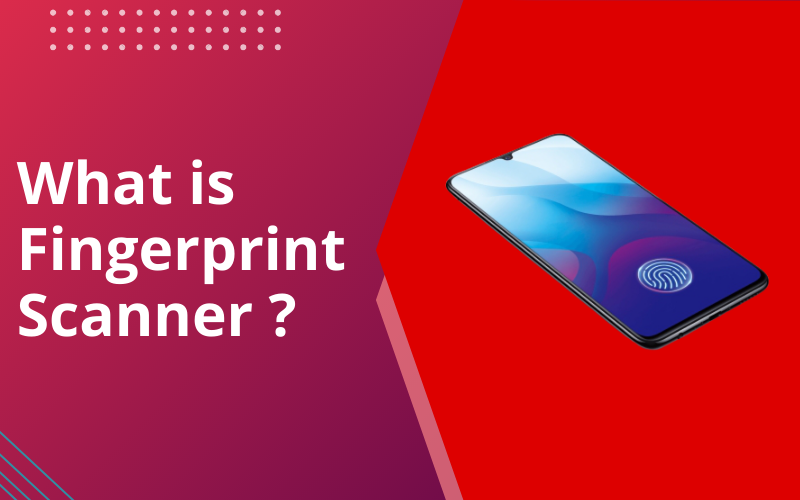 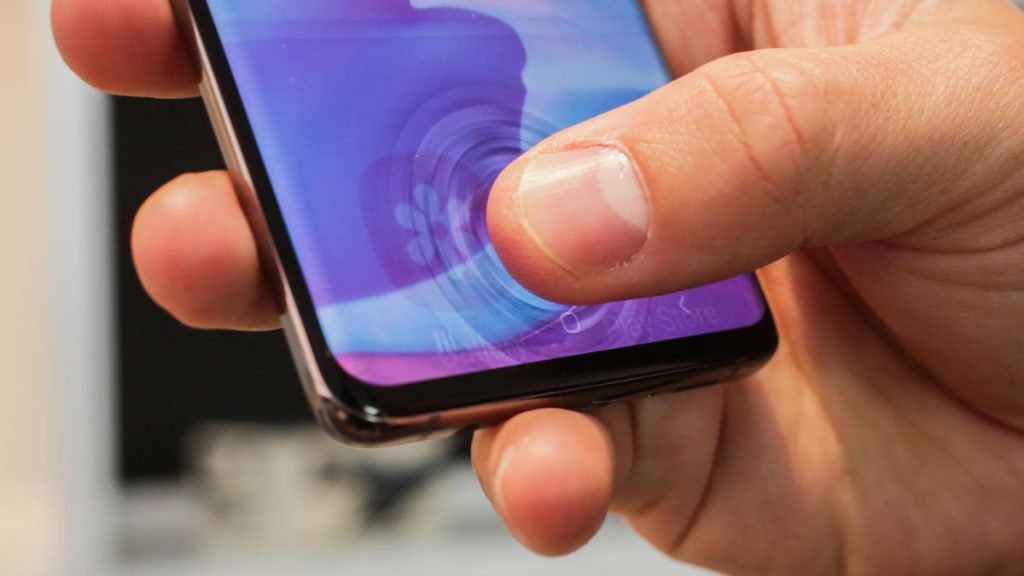 The oldest tool for collecting and matching fingerprints is optical fingerprint scanners.This technique, as the name implies, depends on capturing an optical image, basically a photograph.It then uses algorithms to identify specific patterns on the surface, such as ridges or marks, by examining the image’s lightest and darkest regions. These sensors have a finite resolution, much like smartphone cameras.The higher the resolution, the finer information that your finger can discern from the sensor, increasing the degree of protection.These sensors, however, capture much higher contrast images compared to a conventional camera. In order to capture these information up close, optical scanners usually have a very high number of diodes per inch. Of course, when your finger is put above the scanner, it’s very dim.Therefore, the scanners incorporate arrays of LEDs as a flash to light up the scan time of the image.For a smartphone, though, such a design is a bit bulky, where slim form factors are essential. The big downside with optical scanners is  that it’s not difficult to fool them.Since the technology only captures a 2D image, it is possible to fool this particular design with prosthetics and even good-quality images.This sort of scanner is just not safe enough to entrust it with the most confidential information, so the industry has moved on to improved technologies. You will not see pure optical scanners used in anything but the most cost-effective pieces of hardware these days, just like the early days of the resistive touchscreen.Smartphones have unanimously adopted superior capacitive and optical-capacitive hybrid scanners, with a growing demand for tougher protection. The dropping cost of technology has also made these alternatives feasible for mid-range goods.However, smaller optical modules which make a comeback with the shift towards bezel-less displays.They can be inserted under the display glass and need only a small footprint in the field.

The capacitive scanner is one of the most prevalent fingerprint scanner types used today.On the front and back of smartphones and even used as

part of cutting-edge in-display variants, you’ll find this sort of    scanner.Thanks to their additional protection advantages, capacitive scanners rose to popularity.The name again gives away the main component, the capacitor.Capacitive fingerprint scanners use arrays of tiny capacitor circuits to gather data instead of making a typical image of a fingerprint.Connecting them to conductive plates on the surface of the scanner allows them to be used to monitor the specifics of a fingerprint since capacitors can store electrical charges.When a finger’s ridge is positioned over the conductive plates, the stored charge will be altered slightly.An air difference, on the other hand, would leave the charge largely unchanged in the capacitor. To monitor these modifications, an op-amp integrator circuit is used, which can then be registered by an analog-to-digital converter. This digital information can be analyzed until collected to look for distinctive and unique fingerprint attributes.At a later date, they can then be stored for comparison.What is particularly clever about this layout is that it is much harder to fool than an optical scanner. With a picture, the results can’t be repeated.In addition, with any kind of prosthetic, they are extremely hard to fool,as different materials can report slightly different changes in charge at the capacitor.The only real security threats come from the hacking of either hardware or software.

The ultrasonic sensor is the most recent fingerprint scanning technology to reach the smartphone room.The hardware is made up of both an ultrasonic transmitter and a receiver to actually record the information of a fingerprint.The finger that is positioned over the scanner is transmitted by an ultrasonic pulse.Depending on the ridges, pores, and other information that are special to each fingerprint, some of this pulse is absorbed and some of it is bounced back to the sensor. Allow me to offer you with a rundown of the operation.Initially, the ultrasonic transmitter sends an ultrasonic wave to the fingertip lying on the scanner.And, as soon as the finger is struck by this wave,a portion of it is mirrored, while the remainder is further transmitted.And the ultrasonic receiver picks up the reflected ultrasonic wave.The receiver produces a 3D image of the fingerprint in high-resolution,along with its depth data, depending on the strength of the pulse.The explanation for the shift in pulse strength has to do with the presence of ridges and pores on the finger, and ultrasonic receivers do a decent job of accurately reflecting the changes.

Something about on screen fingerprint sensors: 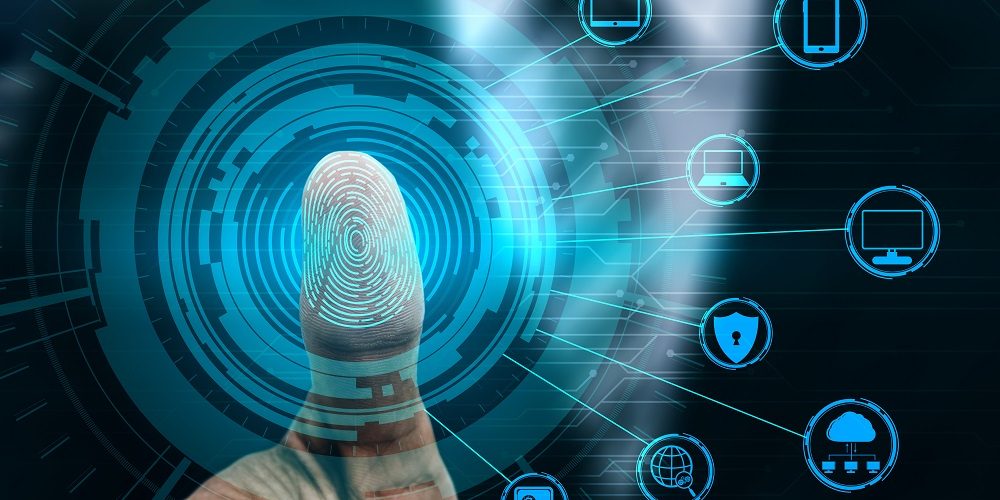 If you want to cover the sensor on the screen, ultrasonic fingerprint scanners aren’t the only choice.For this reason, optical-capacitive

fingerprint scanners are used too.Between these two, the industry is currently divided. 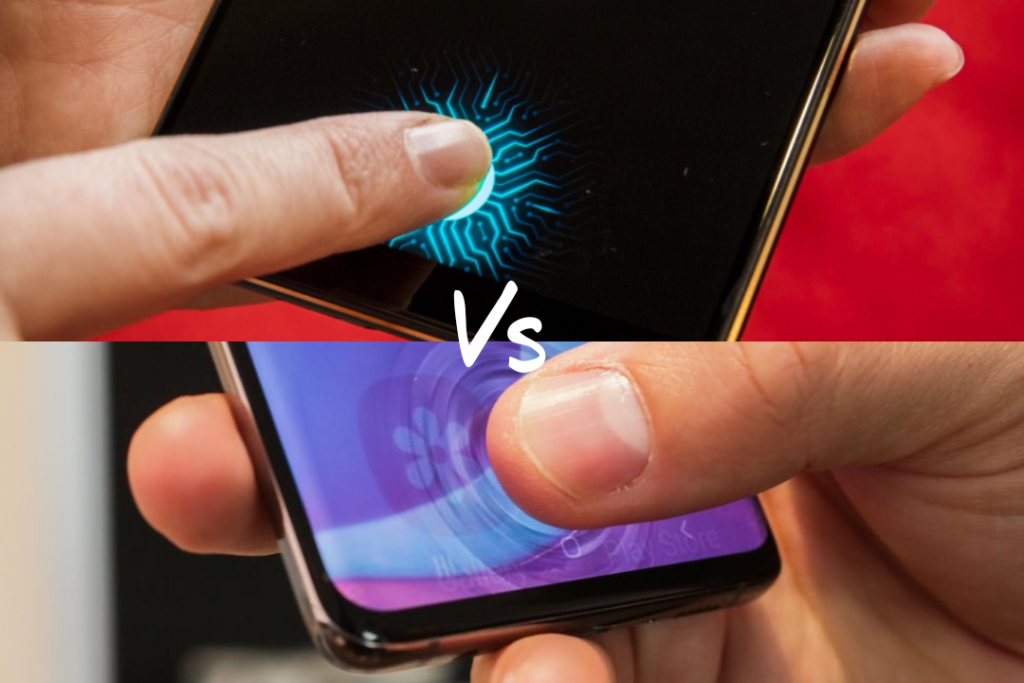 The Ultrasonic in-display scanning technology seems a little sluggish as compared with the Optical in-display fingerprint scanner.This is both during fingerprint registration and authentication.Delay in registration and verification, which appears to be a distraction of the Ultrasonic scanner, also becomes one of its merging points. Since the process delay is related to the type of accuracy and precision that the scanner must provide. Ultrasonic in-display fingerprint scanner captures an image with more detail, accuracy and 3D fingerprint display. While the 2D image of the Optical scanner does not have enough details and related data. This lack of detail in Optical scanners makes it relatively safer than Ultrasonic sensors. It has been proven that 2D displays are easier to deceive with prosthetics or a 2D image of higher clarity, than 3D.