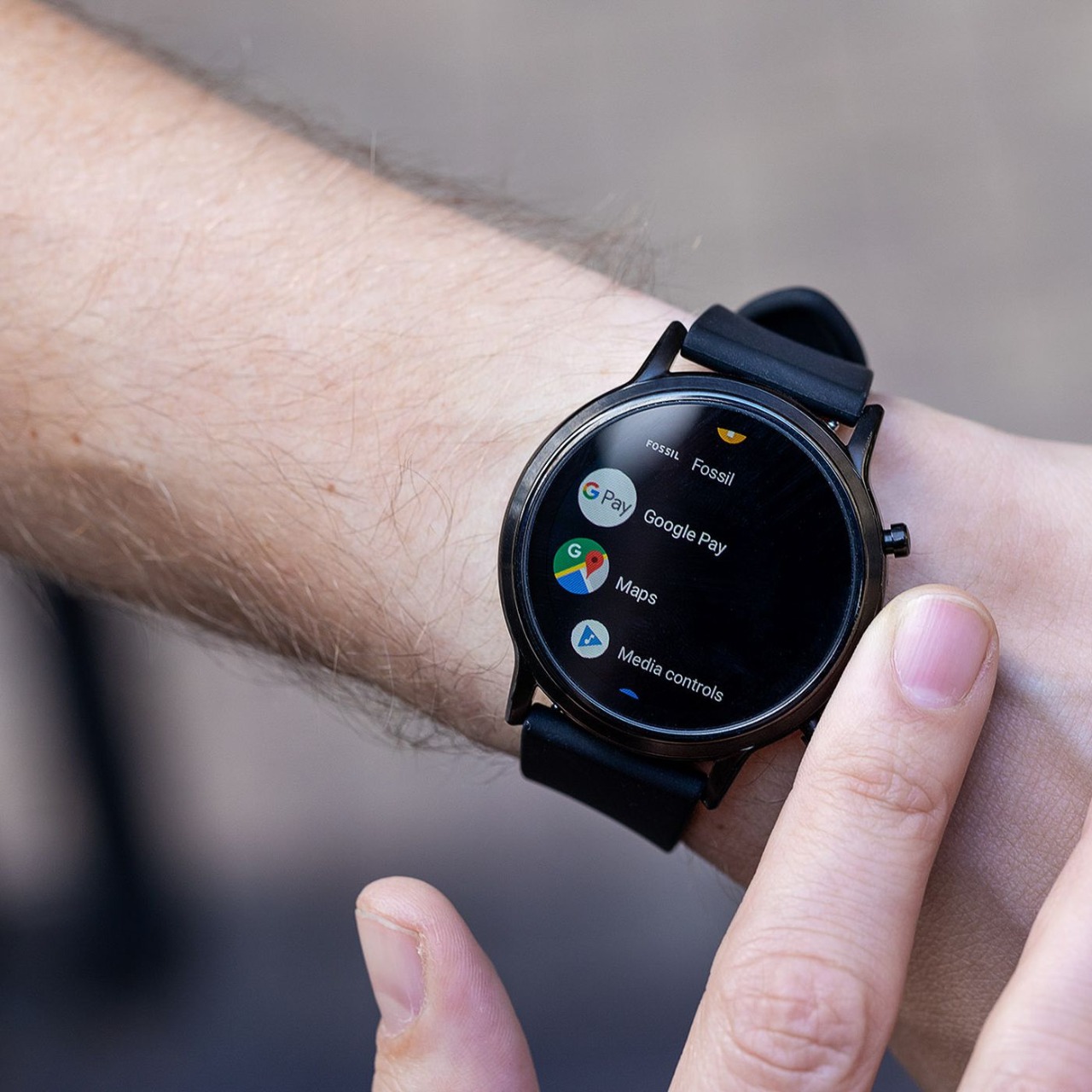 As we approach the launch of Google and Samsung’s joint wearable operating system later this year, Google unveiled several new Play Store features that will make it easier for customers to search for and download apps to their Wear OS devices.

The business is making it easier to search for and install smartwatch apps on your Android phone. When you put the words “watch” or “watch face” in your Play Store search query, new filters appear. According to this post, Google will also make an effort to better promote the greatest and most helpful wrist apps in the specific Wear OS and watch faces sections of the Play Store with more curated collections.

The Play Store experience for smartwatches is also being improved and simplified, according to Google, which claims it is now “built on the ideas of Material You” and more suited for the “limited surface area of a watch face.” On this edition of the Play Store, easy-to-tap cards are becoming more prevalent.

Google claims these changes will be available in the Play Store for both Wear OS and Android in the “coming weeks” time period that tech firms like. Though the improvements to discoverability and browsing apps are coming first to Wear OS, they should eventually benefit the new OS that Google and Samsung are developing together. Samsung has stated that the first consumer product running such software, currently known only as “Wear,” will be announced later this year.The UI for the next generation of Galaxy smartwatches was recently previewed by Samsung.