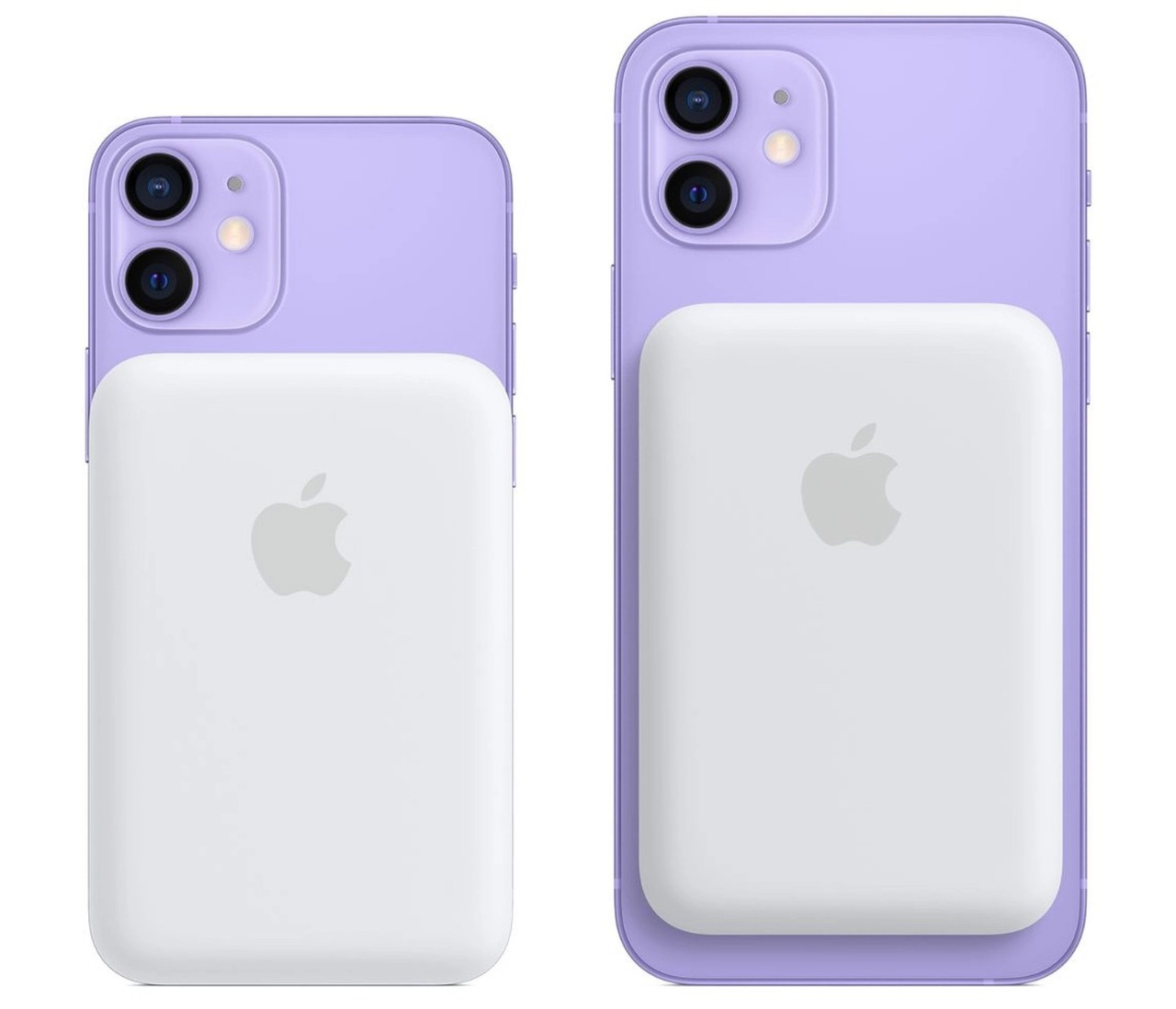 Apple’s first official MagSafe Battery Pack (along with a new IOS version) is starting to hit store shelves, and one iPhone owner has taken what look to be the first actual images of the device.

Wireless charging is notoriously inefficient, so Apple had to put a decent-sized battery inside to make it worthwhile, yet it’s still probably slimmer than Anker’s choice (which admittedly costs less than half the price). Unlike Apple’s previous Smart Battery Cases, the snap-on, snap-off MagSafe pack appears to act as a Qi wireless charger for other devices, rather than merely extending the life of your phone. It appears to be charging Russell’s AirPods Pro wireless charging case, and it could theoretically be used to charge an Android phone as well.