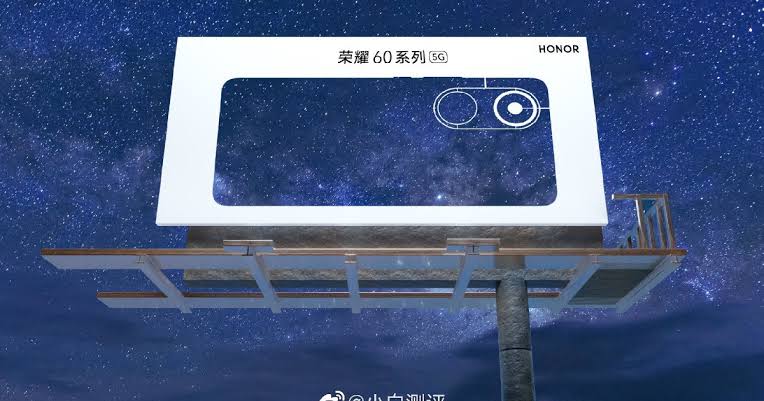 Honor is all set to launch its upcoming next gen premium smartphone under moniker Honor 60 series. Moreover, the company recently introduced the Honor 50 series in global market that includes Honor 50 and the Honor 50 lite. In addition, there are rumors suggesting that the company will launch the Honor 60 series in China most probably in December. Now, the device appears on the 3C certification website ahead of the launch revealing key details.

Honor is prepping up to bring the Honor 60 series in China. However, the launch dates are still not announced yet. Moreover, the device appears on the 3C listing that shows the model number GIA-AN00. The listing suggest that the device will arrive with 66W fast charging support.