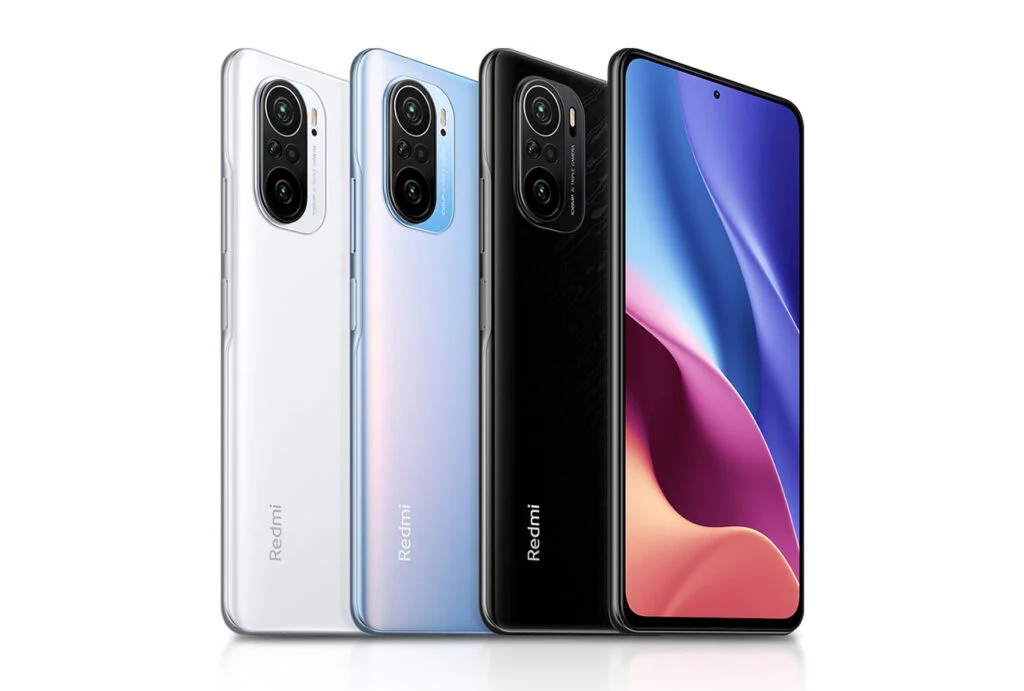 Moreover, talking about the upcoming Redmi K50 processor Dimensity 2000, the benchmark scores shows that it is direct competition to the powerful Qualcomm Snapdragon 898 processor. In addition, the leaks shows that this MediaTek Dimensity 2000 sets a new AnTuTu record with one million plus score. Furthermore, this Chipset has the same CPU as that of Snapdragon 898 that compromise 1×30GHz X2 super large Core with 3x 2.85GHz large Core + 4x 1.8GHz small core. In addition, the processor will be coupled with a Mali G710 MC10 GPU. Lastly, the Pro model and the Pro Plus model of the Redmi K50 may get the Snapdragon 898 processor and only the Redmi K50 vanilla model will have the Dimensity 2000.