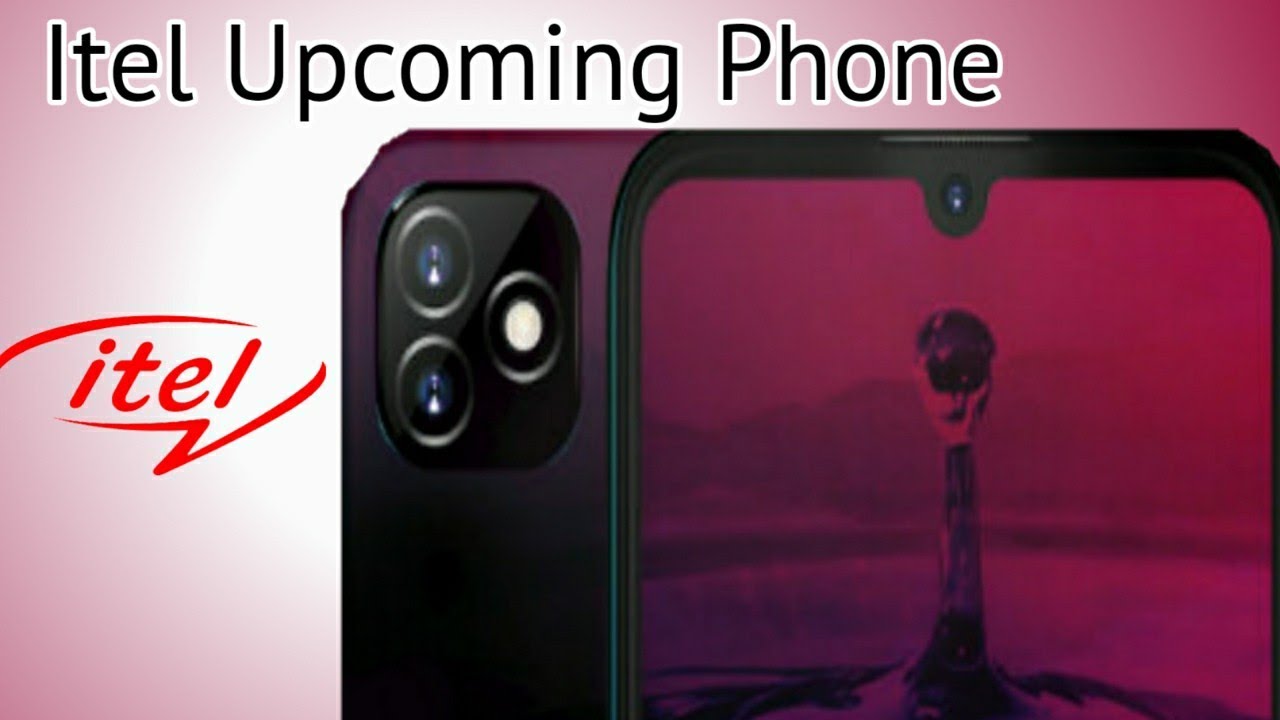 The itel smartphone company has launched a few budget devices in India this year. And, now the company is prepping to launch its another phone soon. The reports suggest that itel’s upcoming smartphone will offer a big battery. It may be the biggest battery yet on an itel smartphone. Moreover, there are leaked images of the upcoming smartphone revealing few details about the design. Apart from having a big battery, this smartphone will have a waterdrop display and Curved edge design. The design hints that this phone may be a part of the company’s affordable vision segment.

The detailed specifications about this upcoming device are still not disclosed. But, we have few key details via different leaks and reports. The leaks suggest that it will be a budget smartphone with an 8MP dual rear camera system. Moreover, the device may also offer a 5MP front selfie sensor. The chipset details are unknown, but it is said that the phone will have 2GB RAM with 32GB internal storage. Furthermore, the smartphone may feature a fingerprint sensor and face unlock for security. The upcoming itel smartphone will run with Android 11 Os out of the box.

This is all the details we have until now about this upcoming itel smartphone. However, we expect that we will get more detail about this budget smartphone in the coming weeks including the name and price of the device. Earlier this month, the company has brought the itel A48 smartphone with a price range of Rs. 6399. Thus, there are chances that this new phone would definitely come under Rs. 10,000 prices tag.