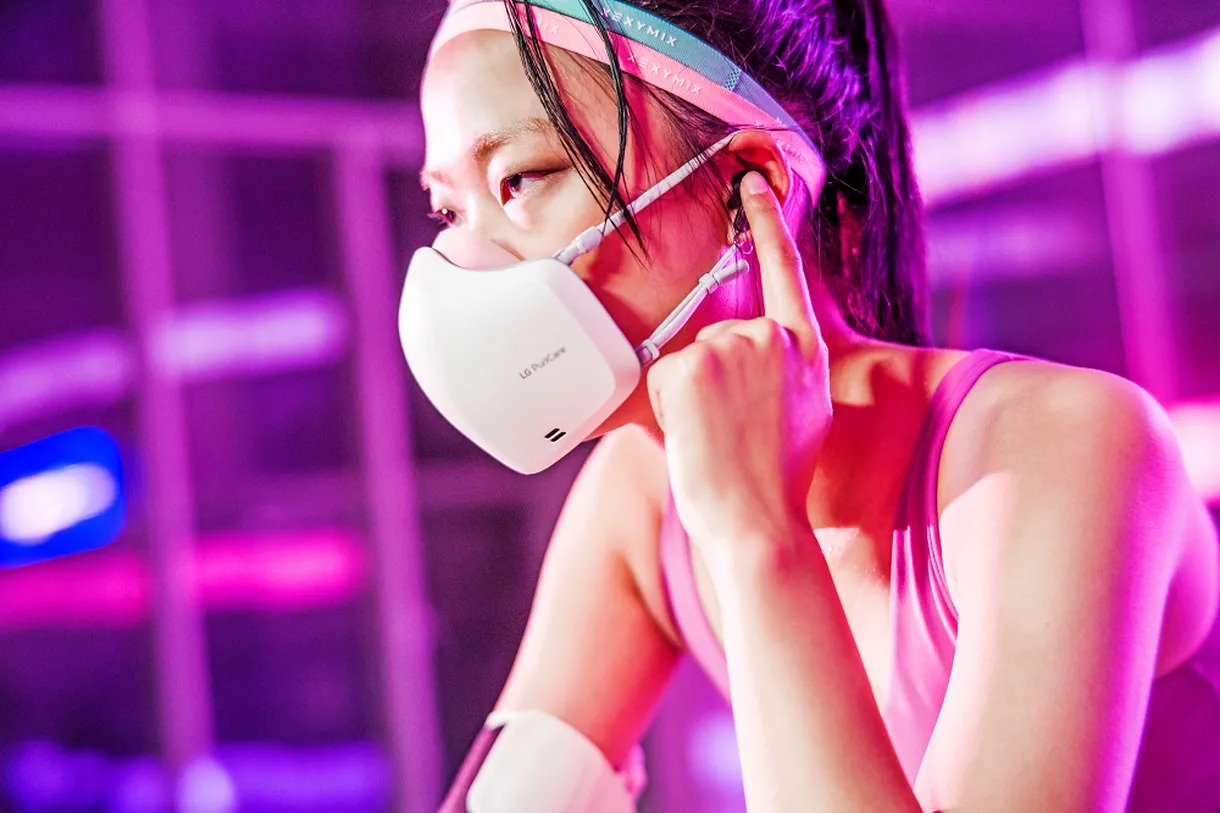 LG has released an improved version of their high-tech air-purifying face mask, the LG PuriCare Wearable Air Purifier. PuriCare will launch in Thailand next month, with other markets to follow once local regulators approve it, according to the business. There’s reason to believe that, given the ongoing epidemic and widespread air pollution, they’ll be a market for products like these.

The mask, which employs disposable air filters and built-in fans to filter the air, was first introduced by LG last year. The latest version, according to LG, features a smaller and lighter engine, as well as built-in microphones and speakers that amplify the wearer’s voice.

LG’s VoiceON technology “automatically recognizes when users are talking and enhances their voice through the built-in speaker,” according to the company. LG isn’t the first business to include voice-amplification technology into a face mask; Razer’s Project Hazel mask (scheduled to launch in limited quantities later this year) does so as well.

The new LG PuriCare mask is 94 grams, has a built-in 1,000mAh battery, and can be recharged through USB in two hours. It’s comfy enough to wear for up to eight hours, according to LG.

Notably, LG does not claim that the mask will defend against the novel coronavirus in any way, despite implying as much when the device was first unveiled. Although certain air purifying filters do trap particles the size of the virus that causes COVID-19, we can’t and shouldn’t make any claims about this product’s performance in this regard without scientific research or more information about the filters it utilities. However, wearing a mask is preferable than not wearing one, and the best mask is one that you enjoy wearing.