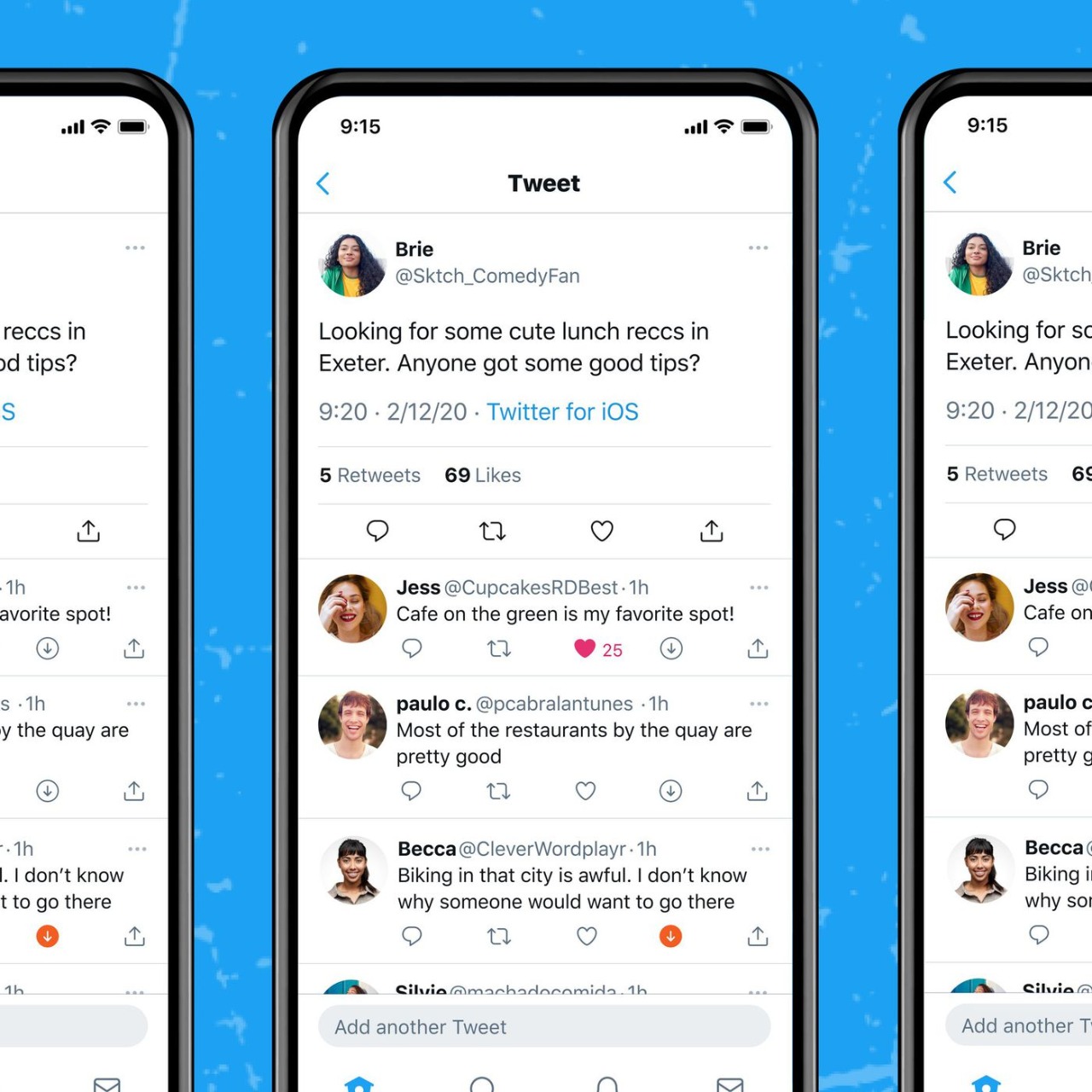 Twitter is developing additional upvote and downvote reactions for tweets, in addition to the regular retweet and reply choices. Twitter said that it was testing the feature on iOS for a small set of users, and it has already been noticed, according to various tweets from people in the test group.

On iOS, upvotes and downvotes can take a variety of forms (up and down arrows, a heart icon and a down arrow, and thumbs up and thumbs down icons), and Twitter says it’s testing the feature to “understand the types of replies you find relevant in a convo, so we can work on ways to show more of them.” At this time, votes are not made public.

Twitter hasn’t indicated if up and down voting will become a permanent feature (or how voting influences what you see in your feed). Upvotes and down-votes, according to Twitter, have no effect on the order of tweets at the moment.