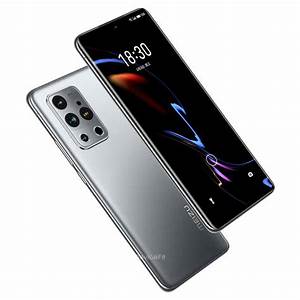 Google Play Console listing shows two upcoming smartphones Meizu 18s and Meizu 18s pro revealing fey key features. Talking about Meizu 18s, the listing reveals that the device will get powered by Qualcomm SM8350 SoC coupled with Qualcomm Adreno 660 GPU. Moreover, the upcoming smartphone will run on Android 11 based on the OpenGL ES Version. Meizu 18s will feature a 1080*2400 resolution screen size with 480DPI screen density. In addition, the listing reveals that the phone will come with 8GB RAM.

The Google Play Console reveals about Meizu 18s Pro stating that the phone will feature Qualcomm SM8350 coupled with Qualcomm Adreno 660 GPU. Moreover, the device will have a 1080*2400 resolution screen size and 440DPI screen density. The upcoming smartphone will run the Android 11 based 3.2 OpenGL ES version out of the box. In addition, the device will get 8GB of RAM. These are all details we have till now about these two upcoming devices. The launch date of these phone is 22nd Sep.