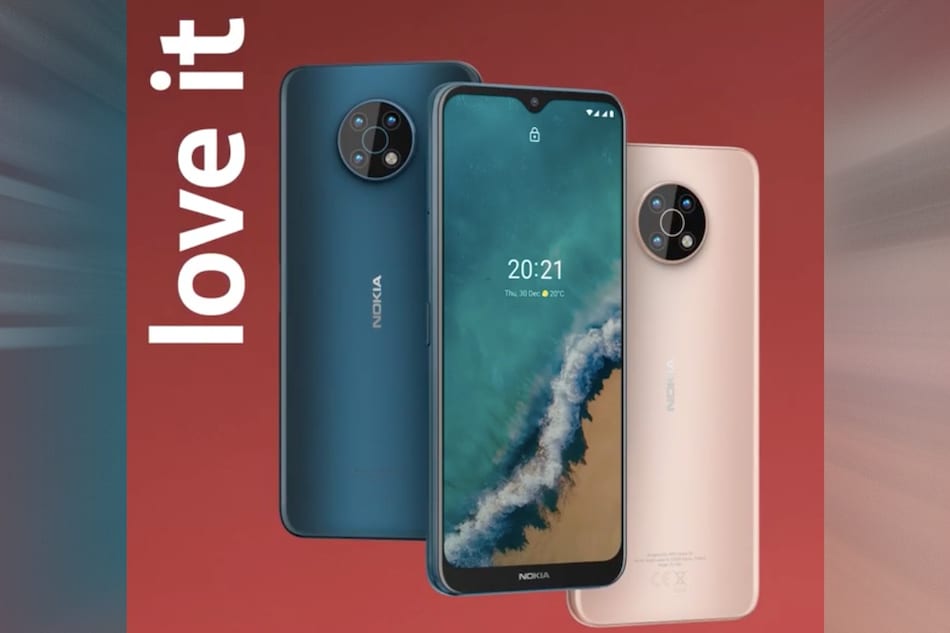 Nokia is prepping up for the launch of a new G-series 5G smartphone. Recently, G20 4G smartphone was launched by the company in India. And, now it seems like Nokia is launching another smartphone soon. Moreover, the Nokia G50 launch is imminent. According to the reports, the smartphone will debut in early October. However, the official statement from HMD Global is yet to come regarding the launch dates. In the latest development, the upcoming smartphone Nokia G50 surfaces on the FCC Website before the launch. In addition, the listing reveals the device’s model number and the charging details.

Nokia is planning to launch its next smartphone Nokia G50 5G very soon. The device was spotted on the FCC website revealing some key specifications. Moreover, the listing reveals that the device has the model numbers TA-1390 and TA-1370. It further reveals the device’s design suggesting that the right edge has the power-cum-side-mounted fingerprint scanner and volume buttons. In addition, there is another button on the left edge which invokes the Google Assistant.

In addition, the FCC listing reveals that the device will support 10W charging. The device with model number P660 will have 4850mAh battery. It also list out the various WiFi and 5G bands that the device will support. Moreover, in the previous separate leak, pricing details and design renders of the device were leaked. According to that, it has a water-drop notch on top of the 6.82-inch HD+ IPS LCD. The phone will come with 4GB+ 128GB storage variant and come with Snapdragon 480 SoC under the hood. It will house a 4850 mAh battery. Furthermore, the device will carry truple-camera setup on back includes a 48MP rear camera with 5MP ultrawide sensor and a 2MP depth sensor. For selfies, it has a 8MP frnt camera. The phone will run Android 11 out of the box.