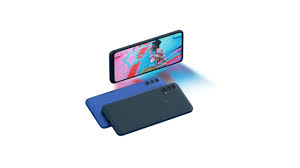 Motorola is now prepping up to bring its next E series device under moniker Moto E32. Moreover, this device is already surfacing online as it appears on multiple certification websites including FCC, EEC, WiFi Alliance, and NBTC. In addition, these certification websites hints at its offerings and model numbers suggesting its variants.