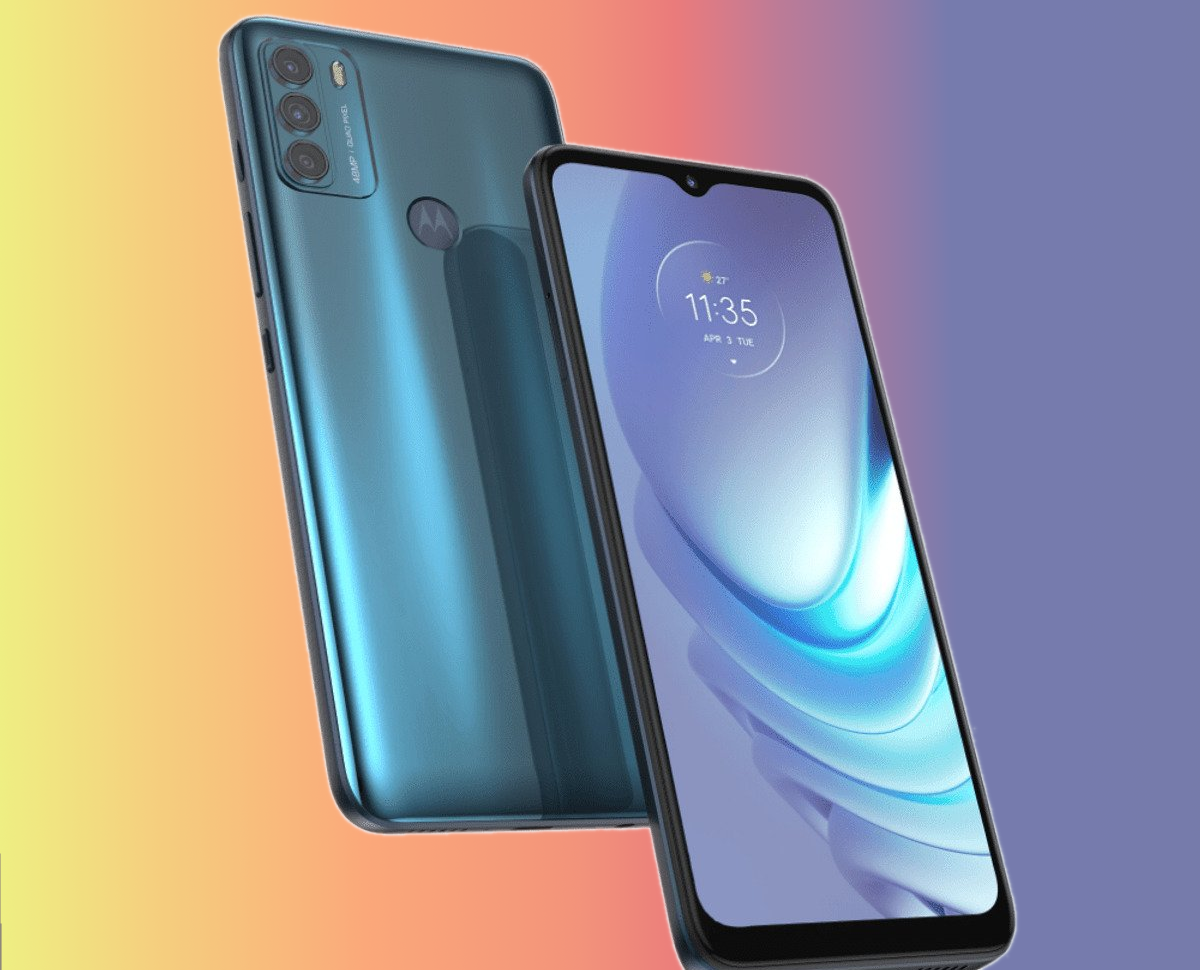 Motorola is soon going to add a new G series smartphone under its product portfolio. The upcoming handset by the company in this popular mid-range smartphone series is Moto G50 5G. Moreover, this smartphone is continuously appearing on different platforms with different features as compared to the standard Moto G50 available in the European market. This latest smartphone appears on the Geekbench listings.

The Moto G50 5G appeared at the Geekbench listing with the Saipan codename. The processor and benchmark score of the upcoming mid-range Motorola phone has been revealed. According to Geekbench, the Motorola Moto G50 will come with the MT6833V processor. Moreover, this processor will be Dimensity 700 SoC. This is an Octacore 5G Processor from MediaTek which has Mali G57 GPU support. However, this support has been used by several popular budget smartphones. In addition, the listing reveals that it will have a 4GB RAM option. The device will run Android 11 OS out of the box. There are no details regarding storage configurations. But, there are chances that the phone will come with at least 64GB and 128GB storage. The benchmark scores are 546 points in the single-core test and 1695 points in the multi-core tests. These are all details revealed by the Geekbench listing.