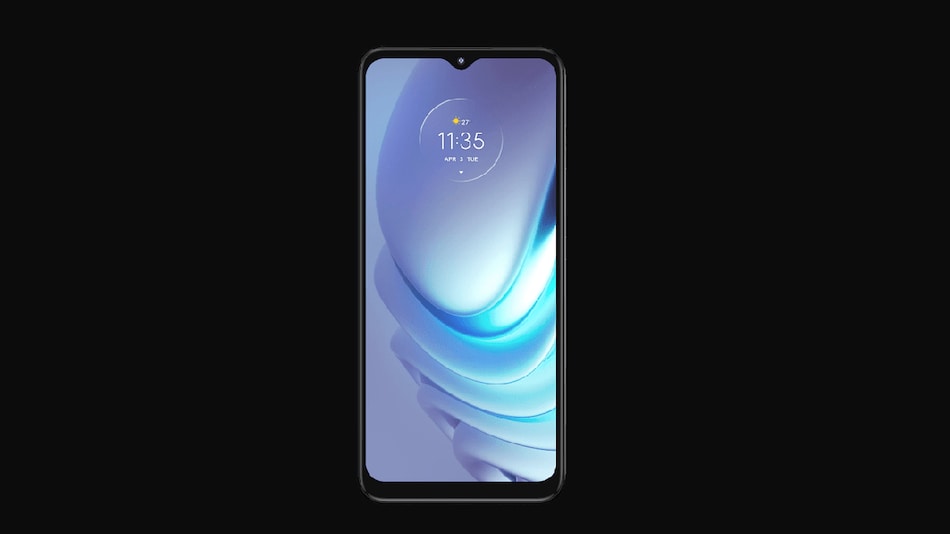 Motorola is working on the next G series phone following the G Pure. The upcoming handset in the company’s affordable smartphone lineup is the Moto G51 5G. The latest 5G phone by the Lenovo-backed brand has been spotted at the benchmarking website Geekbench.

The Motorola Moto G51 5G has been spotted at Geekbench running on an octa-core Qualcomm processor which has a 1.90GHz clock speed. The motherboard listed is ‘cypfq’. If the online reports are to be believed, this is none other than the Snapdragon 750G SoC. Motorola had previously launched the Moto G 5G with the same premium mid-range Qualcomm 5G processor. The Moto G51 5G’s Geekbench listing also reveals a 4GB RAM configuration and Android 11 OS. It is not known at the moment if the company will launch this handset with any higher RAM capacity or not. The storage details are not revealed. But, there is a possibility the company combines the 4GB RAM variant with 64GB/ 128GB storage. We also might see the MyUX user interface pre-installed. This listing has only revealed the Moto G 51 5G’s benchmark scores besides the aforementioned features.

Speaking of which, the device has achieved 543 points in the single-core and 1675 points in the multi-core tests. Other specifications such as camera, display and battery are yet to be shared. We are waiting for some more information to emerge on the same. However, we are expecting the Moto G51 5G to launch with some upgrades over the Moto G50 which was launched a few months back. The latter features the Dimensity 700 SoC and comes with 4GB RAM and 128GB storage configuration. The Moto G51 5G’s SD 750G SoC is one upgrade confirmed by the Geekbench listing.

We also might see improved camera hardware. The Moto G50 has been launched with a 48MP triple rear camera setup. There are possibilities Motorola adopts the new 50MP main camera which several affordable devices have been launched with recently. A fast-charging supported battery that could measure 5,000 mAh or above is another possibility.