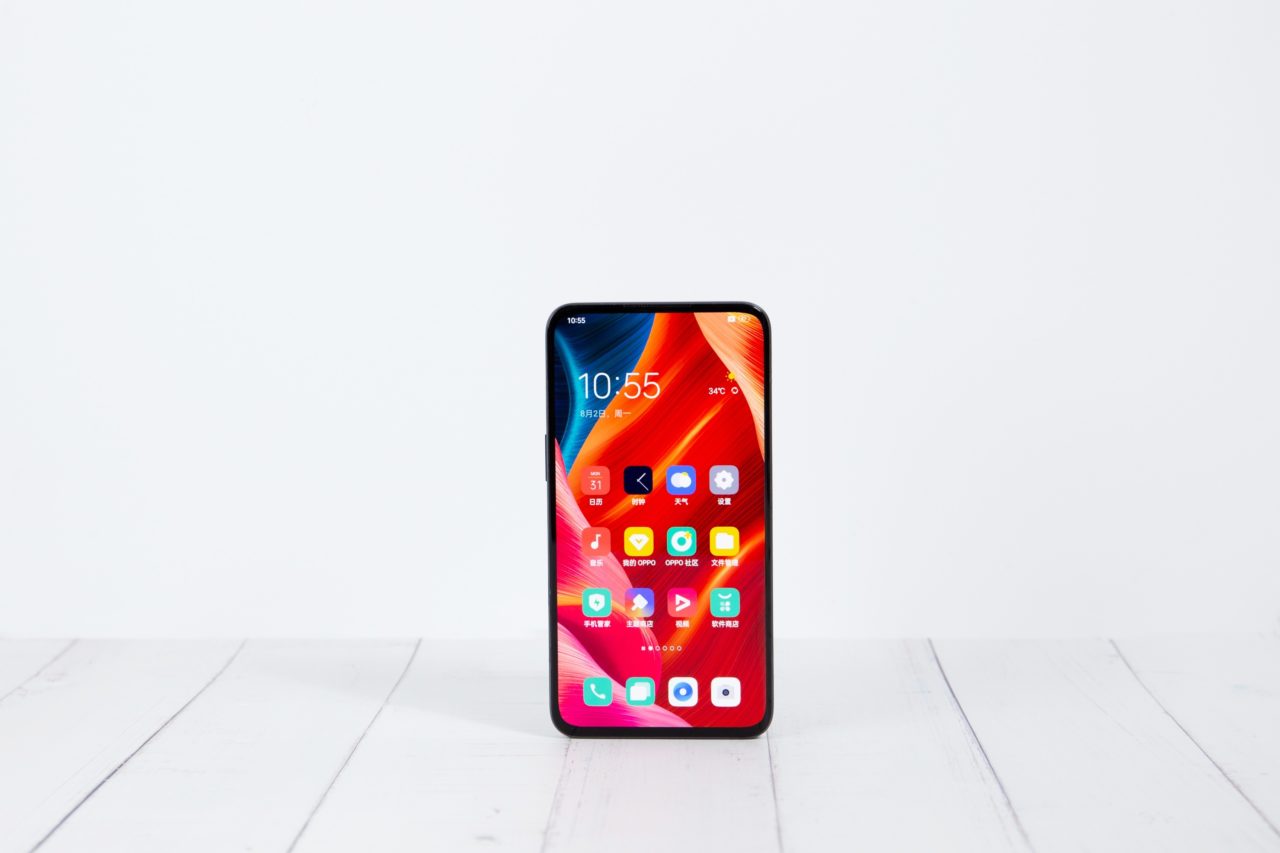 Since 2018, Oppo is working on Under-Screen Camera technology for its smartphones. And now, Oppo unveils its first prototype with USC technology for smartphones. Although the company has not yet announced the date of release. However, once in 2019 the company has prototyped such a smartphone, where the screen was above the camera. But, somehow, it failed to make it to market commercially. However, now the company announces to launch its next-generation Under-Screen Camera. Moreover, the company promises to offer perfect equilibrium between screen and camera quality,

At the time of unveiling, the company explains the technology. It says multiple innovations were required, some of them were like shrinking the size of pixels, but maintaining the number of pixels. Moreover, the company says that instead of a traditional screen, they used transparent wiring material and 1-to-1 pixel circuit driving. Furthermore, its statement states that this technology is a combination of artificial intelligence algorithms and hardware innovation. This technology maintains the integrity and consistency of the display when the user will use the camera and does not use the camera at the same time. Moreover, the 1-to-1 pixel circuit driving improves the lifespan of the screen by 50 percent. In addition, this also allows controlling the brightness and color accuracy of the display with a 2 percent of deviation.

The company has shared some of the prototype images where we can see a notch-free display and with no motorized part. However, the company has not announced the date of launching this phone in the market and we don’t know when the public will get access to it. But, the company says they will continue to research to further optimize this technology.