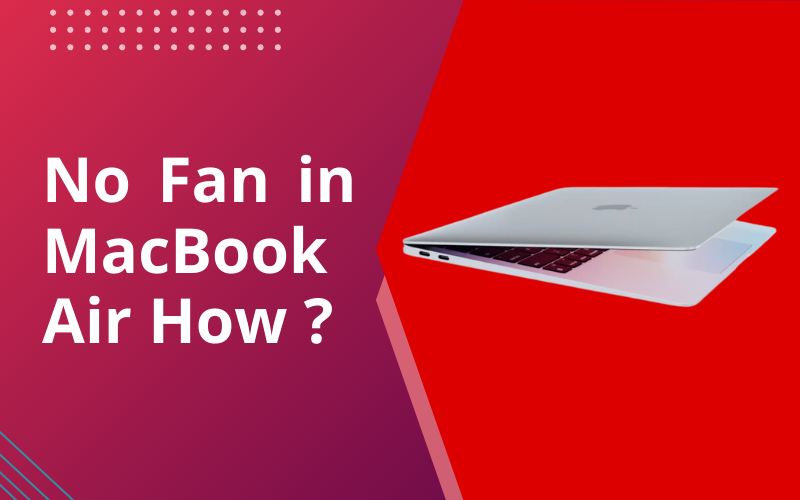 MacBooks have always been characterized by their fans, which are simply activated by opening an application at full power. Apple wanted to solve this issue and that’s why the lack of fans is one of the characteristics of the MacBook Air with M1. What makes this laptop stand out from the crowd is the lack of a fan. This means that, no matter how intensive the task you are trying to perform, the computer will run completely silently. Apple says ‘aluminum heat spreader dissipates the heat generated by the system’, so that MacBook Air runs completely silent no matter how intense is the task. In this way, a fan that moves the heat is not required because it will move to the outside through this diffusion system without the need for moving air. On the MacBook Air, you’ll get up to 18 hours of battery life. That’s up to six hours of extra battery life compared to previous models. 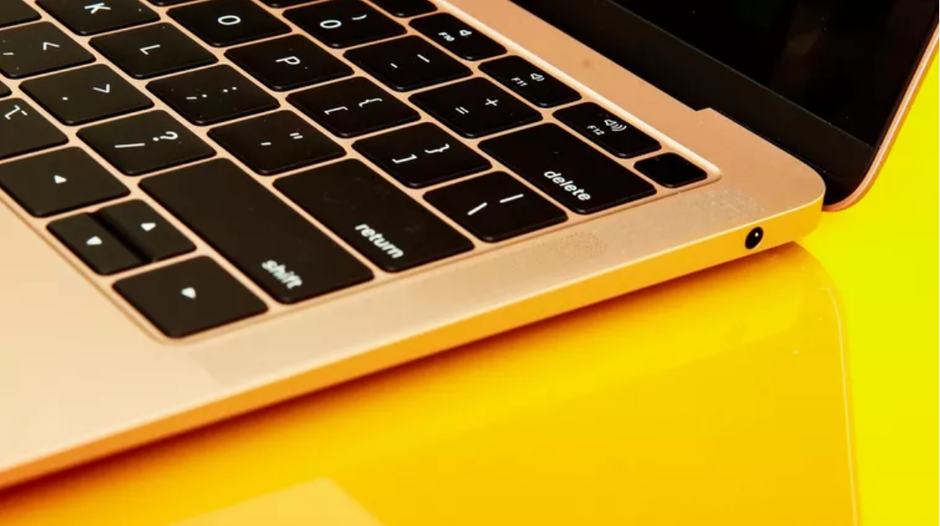 Apple has demonstrated some of the performance of these chips on a Mac running on an A12Z Bionic processor, the same one used in the latest iPad Pro. The Mac was able to play back 4K video clips with live effects applied to Final Cut Pro, as well as three 4K Pro-Res footage streams. In fact, some of the apps will now run seamlessly on Macs from these smaller mobile screens. Apple can now coordinate with its both hardware and software teams by bringing the processor designs, ensuring each takes advantage of the other’s features. Apple will be able to have universal apps as the core of its new mac-OS Big Sur with its own M1 processors that power the new range of Macs. We will tell you in this article why this new Mac is unable to have an active ventilation system. 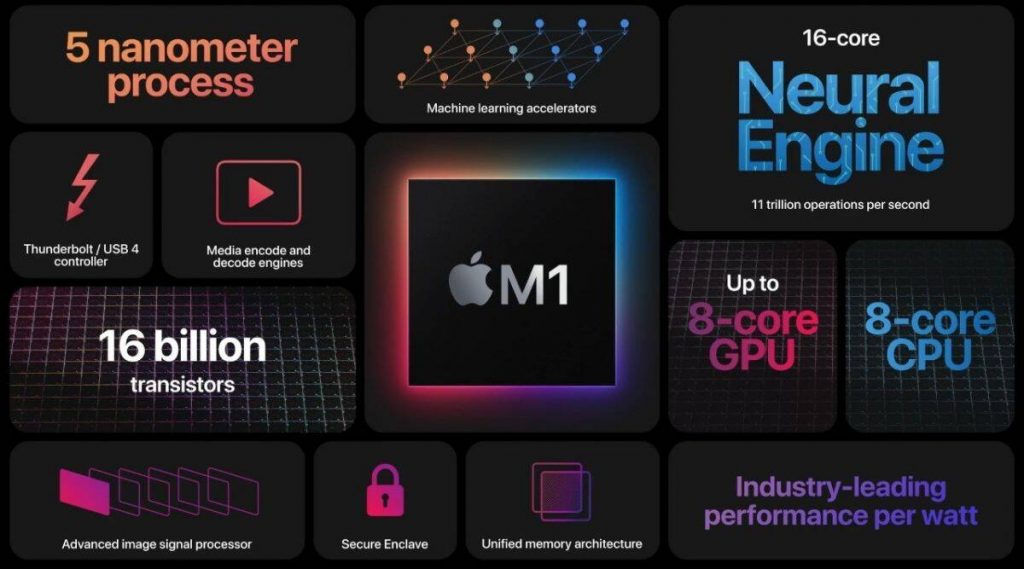 Apple announced at the Worldwide Developers Conference (WWDC) that it will start shipping Macs instead of Intel chips with its own custom Apple Silicon processors, something that was confirmed at the company’s “One More Thing” event in November. In recent years, the rate of innovation and enhancement at Intel appears to have slowed, probably prompting Apple to look for a solution elsewhere. According to Apple, it is about creating the next era of products. These chips are based on ARM models, something that is already used by Apple in its iPhones and iPads. Recently launched MacBook Air is primarily characterized by the first proprietary chip ‘M1’ from Apple. This one has various advantages over processors from Intel.

The CPU, GPU and Neural Engine are grouped in the same space. By not having to travel long distances for sending data between all these system components is much more efficient and it’ll definitely increase the response performance. According to Bloomberg, Apple’s internal testing has demonstrated that its upcoming Apple Silicon chips outperform Intel equivalents, particularly in graphics and artificial intelligence while consuming less power. This was also confirmed at WWDC by Apple, where it revealed that its new chips aim to combine top-level performance with minimum levels of power consumption. The new M1 processor will offer better power efficiency with integrated graphics, while being much faster than previous Macs. It will also not be long before Apple can think of a Mac that has its own connectivity, since this is similar to mobile.

How does not having fans impact? 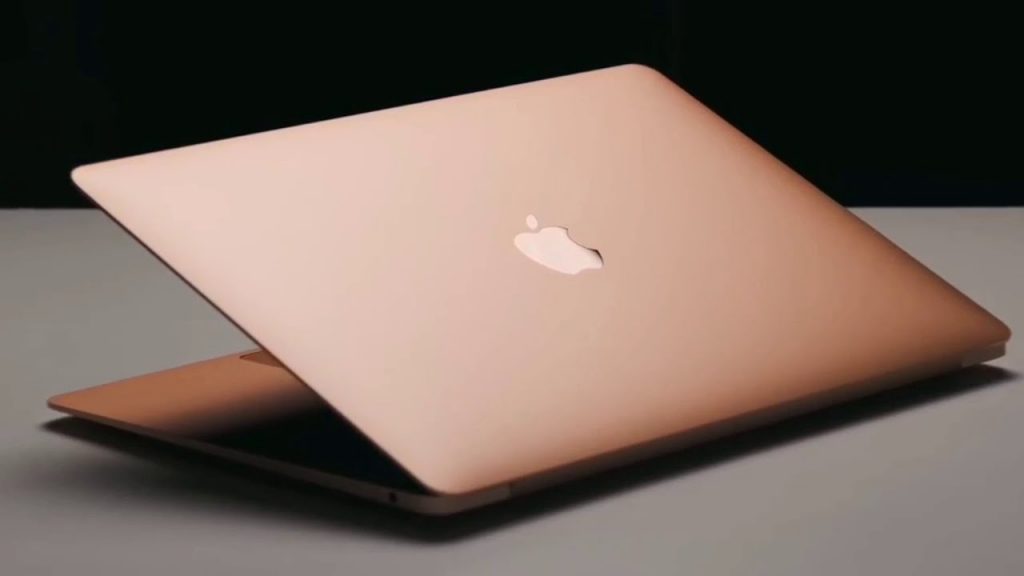 Apple laptops, unfortunately, have always been known to activate their fans too quickly. This has an obviously negative component that results in constant noise on the computer when doing a simple task. This constant noise is drastically reduced by removing the fan. One of the main issues with computer fans is that they’re not actually cooling the processors, they’re just trying to remove the heat, like a bathroom extractor fan. For individuals, fans are cooling because they blow on the moisture on our skin and what gives the feeling of cooling is evaporation. Just how good it feels to sit in the shade with a nice breeze on a hot day.  But the big question now that can be raised is whether when it comes to performance, the absence of the fan is noticeable. The fact is that no, because the performance stays at very optimal values while the comfort is gained. The passive heat transmission system operates very efficiently, all thanks to the Apple’s M1 chip. In these cases, it should be remembered that running a simple program could cause the computer’s internal temperature to increase significantly. This is where we clearly see that the M1 chip is much higher than that offered by Intel processors and its energy efficiency. That’s a lot of comparisons between other laptop models, and it seems to back that up with the specs offered by the new MacBook Air. You shouldn’t just start knocking the fan, because here’s a little-known fact about today’s CPU: if you give them better cooling, almost all of them can run far faster. The TDP (thermal design power) of a CPU in watts is a better performance predictor than its clock speed because some of the weakest laptop and phone chips these days can boost up to several gigahertz, till they get heated up.

Apple also confirmed to The Verge, that this is basically what happens in the new Apple M1-powered MacBook Air, MacBook Pro, and Mac mini. Each computer has the same precise processor that can theoretically run at the same speed, but the fan in the MacBook Pro and Mac mini lets them maintain peak performance for longer.

Apple is trying to have it both ways: during its presentation, it first praised the MacBook Air for going fan less, then talked about the ‘active cooling solution’ in the MacBook Pro. There are still plenty of unanswered questions on that front. And in terms of the promised improvements to processing power and battery life, it seems likely that Apple will wait for specific product announcements to really drill down on what the new chips will mean. Because of the few uncertainty, we’ll have to see which design is actually better.