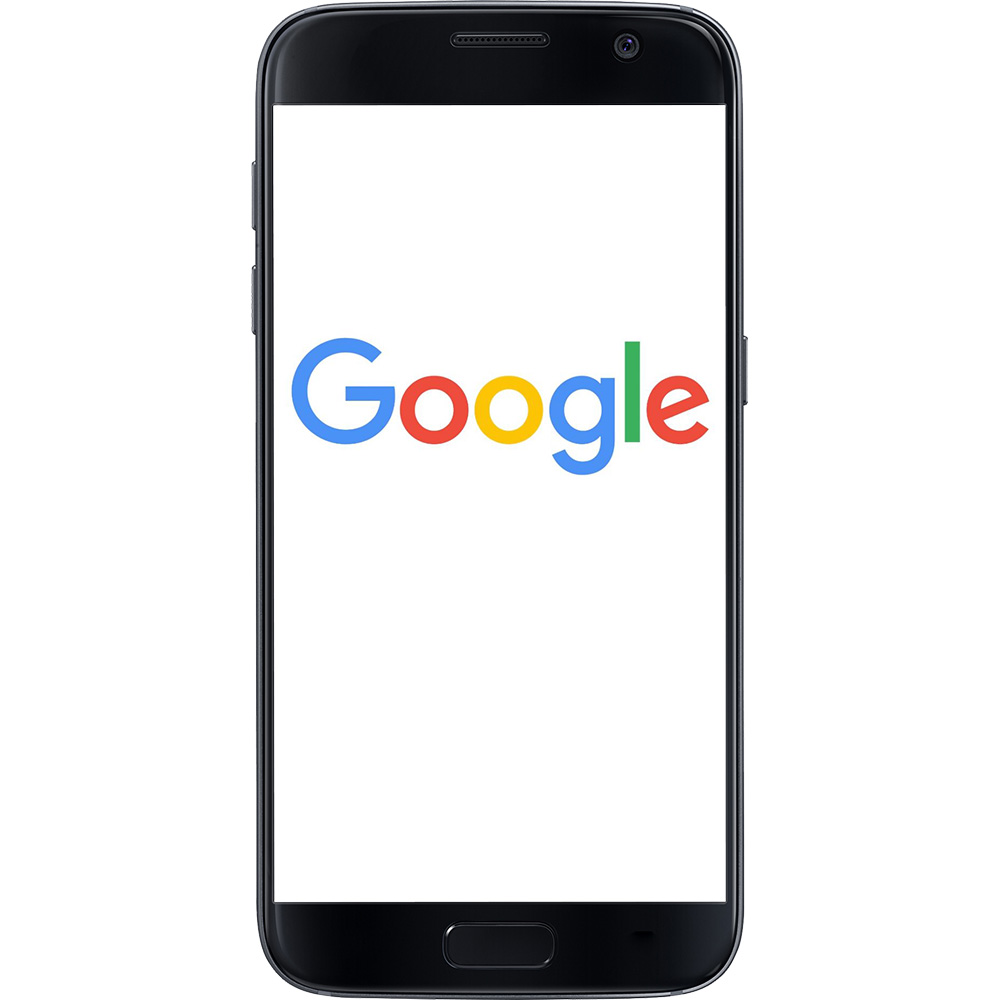 The latest policy of google is important for android users who still have phones with android 2.3.7 or older. Google revealed that older android phones now will not get access to google apps from September 27. However, this decision is to ensure the privacy and safety of the users. According to reports, it states that android gingerbread devices or older devices than android 2.3.7 will not be able to sign in to Google apps such as G mail, YouTube. However,  android phone users may sign in to these apps through a web browser. Moreover, to get access to G mail or Google Maps, one must upgrade their older android phone versions to android 3.0 or Android 4.0.

The company quoted that this decision is a part of our ongoing efforts to keep surfing safe for users. Moreover,  the company said that if you sign in to your device after September 27, the user may get errors in username or password. In an attempt to use Google apps and services like G mail, YouTube, Google Maps, and other apps, you may face trouble. Thus, if you are still using older android phones with Gingerbread devices, it’s time to change and avoid issues.  Moreover, Google may also end basic support to Gingerbread devices. In addition, experts also predicted that in nearby future it may also affect Honeycomb and Ice cream sandwich devices. The report says that Google’s decision shows that they are planning to cut off the basic functions for older android phones rather than ending the software and security updates for these android phones.